The Mercedes-Benz G63 AMG 6×6 came into the world in 2013. The premium car company kept production running for only two years. The last one rolled off the assembly line in Graz, Austria, in May 2015. It was the only way for Mercedes to keep the exclusivity of the vehicle. The exact number of the units built is still a mystery. All we know so far is that the model was sold out, with most of the 6×6-s going to the Middle East. And the one for sale comes straight from there! 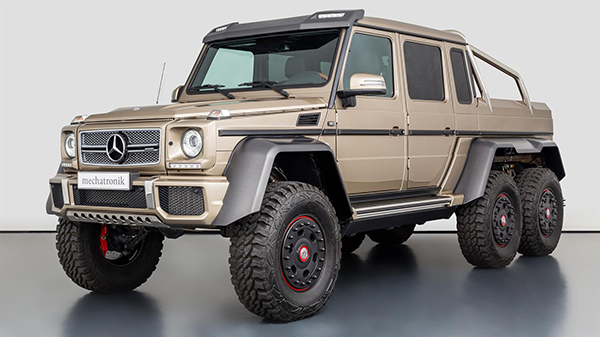 Now one of the few in Europe is for sale. This particular example comes with an asking price of 872,000 Euros, the equivalent of approximatley $1,058 million. So collectors, rejoyce! 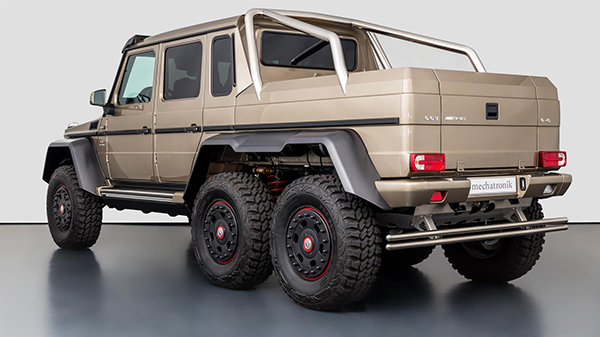 Little did the Mercedes-Benz G63 AMG 6×6 drive
As we were saying, the model has come to Europe all the way from Kuwait. It was delivered there in late April 2015. It then got its first registration as well. The owner kept it as a trophy, since he only drove it for 225 kilometers (140 miles).

The car was sold for $748,750 in November 2019, when auctioned off by RM Sotheby’s in Abu Dhabi. Since then, it only drove for little over three miles. 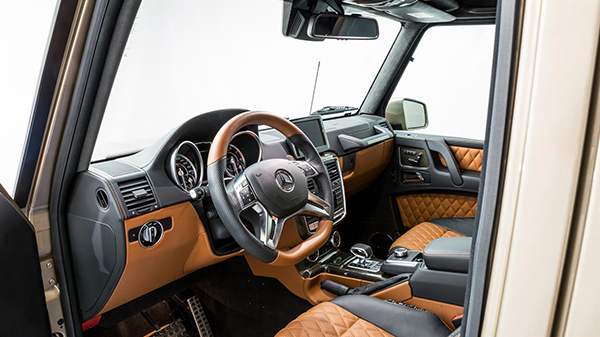 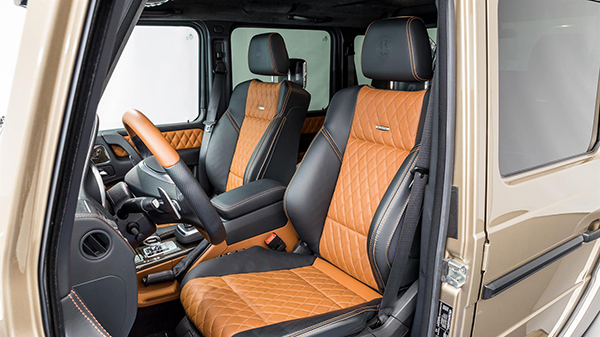 The cabin features a two-tone black and tan leather that wrap up the Designo seats with electric adjustment, also heated and ventilated. 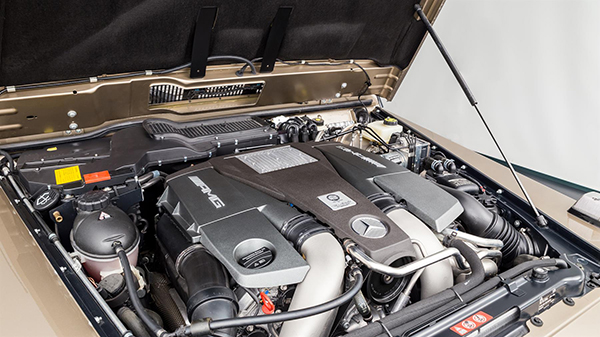