Have you ever wondered why there are so few (just the one?) electric vans on the market right now? Well, you probably haven’t, and that’s because all you need to do to get an answer is to put two and two together: EVs and vans don’t account for a big chunk of the market, so why would anyone bother to make something that combines two recipes for low sales? 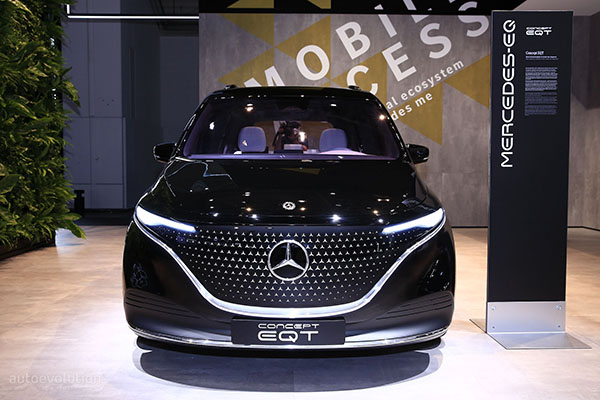 The simple answer is, “because somebody has to,” and for now, that somebody is Mercedes-Benz. The Germans are the only ones to offer an electric passenger van in the shape of the EQV, which is the battery-powered version of their successful V-Class model. If anyone needs a large and supremely silent shuttle, the EQV is what they should be looking for. 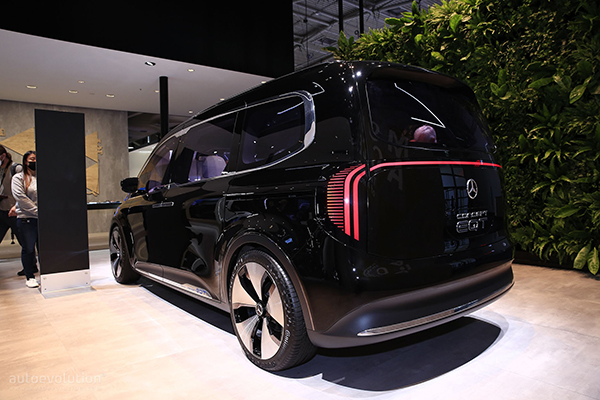 The segment looks set to expand, and Mercedes-Benz is once again at the core of it. Considering the EQV was just a stop-gap model created to fill a small niche in the shortest time possible, the EQT concept might actually preview the model that will eventually replace the EQV – who knows? Considering the size difference (compared to the short wheelbase EQV) isn’t that great and provided the final version will carry on with the same looks, one might even speculate that the larger van won’t even be missed. 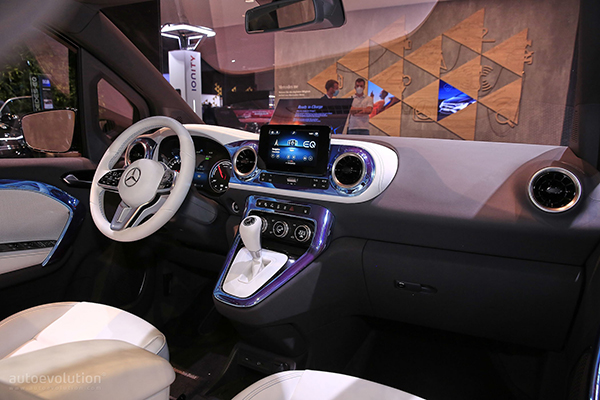 However, there is an elephant in the room that we keep ignoring, and it brings a big “but”. We’ve been here before, getting excited about a concept that seemed to be very close to production, only for the final product to massively disappoint. With the EQT eventually sharing its shape with the conventionally powered T-Class – which in turn is a commercial vehicle built on a shared platform with the Renault Kangoo – we could very well end up with a bland-looking model on our hands. 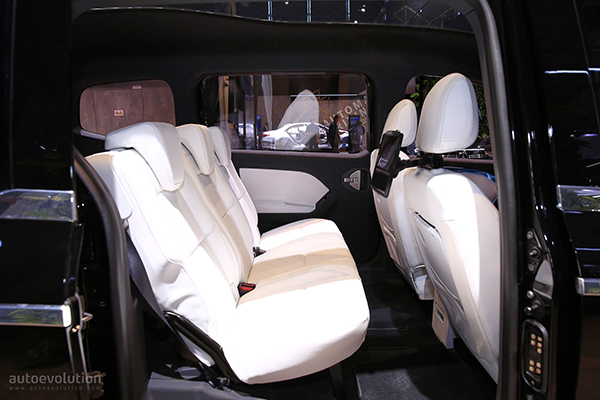 That would be a shame because we think the EQT concept is absolutely gorgeous. Maybe it’s the lure of the family car people start to feel after a certain age, but it’s really hard to fault Mercedes-Benz’s show car. Now, all it needs is a good-sized battery and plenty of range, or otherwise, that family won’t be going anywhere far anytime soon. The company is keeping quiet about the model’s specs, but it should be out by the end of the year, so there’s not a lot left to wait.