They just don’t build cars like vintage Mercedes-Benz diesels anymore. There’s no arguing that. But cars built so unbelievably well tend to get driven into the ground. We’re happy to bring you an example of a 1982 300CD Turbo that hasn’t been turned into a taxi or used to ferry a family of five around for decades. 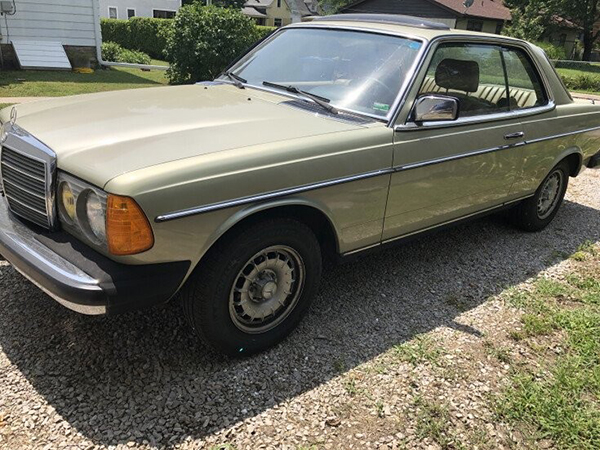 In fact, this example looks like it belongs to the prestigious driven-by-an-old-lady club. And even if that isn’t mentioned in the listing description on Classic Autotrader, the remarkable condition the car sits in is a dead giveaway that someone’s taken excellent care of it. 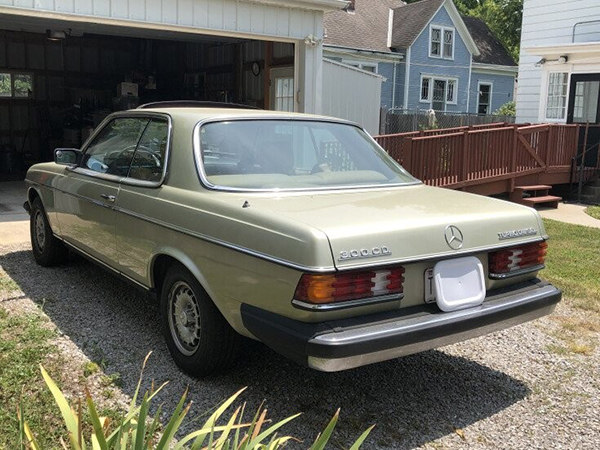 Sporting a quirky five-cylinder turbo-diesel engine and a four-speed automatic transmission, these 300 series Mercedes’ were not built for aggressive highway pulls or even marginally spirited driving. They were meant to be just powerful enough to get out of their own way without putting much stress on key drivetrain components. 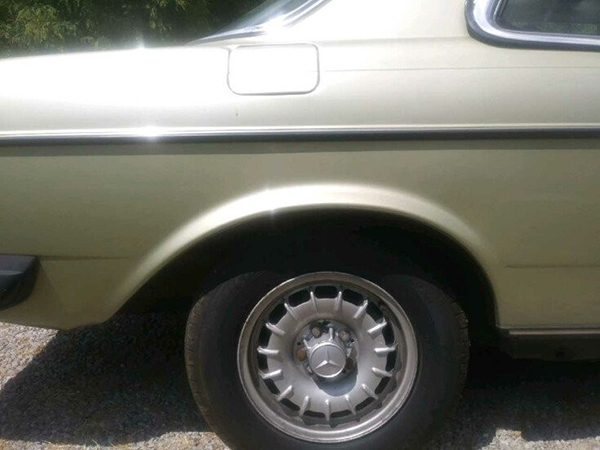 Even with the potential toughness to survive longer than most cars half its age, 29 years of very occasional local driving has done wonders for the interior and exterior of this example. A minimal amount of surface rust barely recognizable enough to make out in the clear coat gives the car a character all its own. 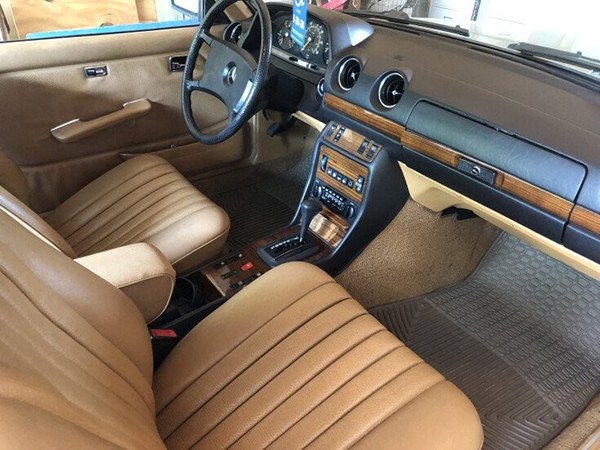 The brown leather interior, on the other hand, is in positively phenomenal shape. Not a single wrinkle in the leather seats or crack in the wood on the dashboard can be seen from any of the interior photos. It’s as if the seats have hardly ever been sat in. 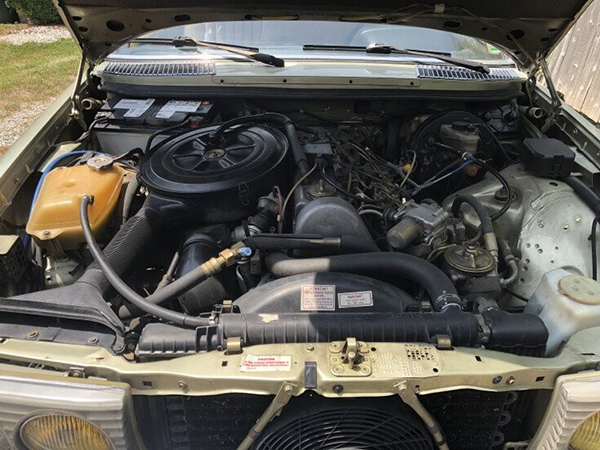 Considering the frankly astonishing overall condition this old Merc sits in today, an asking price of $12,279 is a bargain. You could find a two and a-bit-year-old Mitsubishi Mirage for about the same money, a safe bet to say you’ll get more use out of the Merc than one of those.