There is no denying that Mercedes-AMG GT3 is quite an extraordinary machine, and now a very special edition of this glorious sports car is up for sale. The car in question is one of only 5 AMG GT3 Edition 50 models that were produced to celebrate AMG’s 50th anniversary. This particular version is a 2017 model that has never been to the track, making it an excellent specimen of the nameplate. 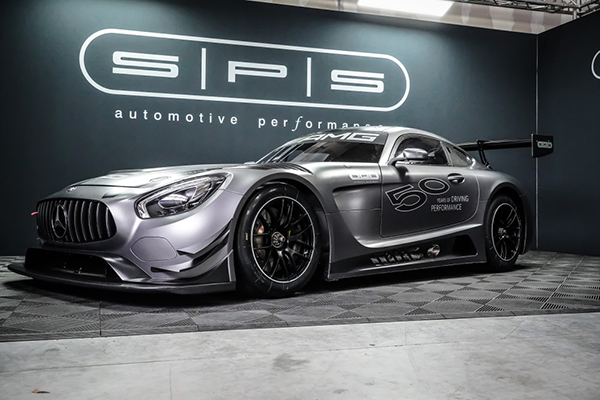 Soon enough, and for the price of almost $1.07 million (€900,000), one lucky owner will have the honor of unleashing the AMG powerplant that sits under the hood. The car is currently listed for sale on the renowned international collector cars website Classic Driver. According to the broker, the maximum power output of the GT3 Edition 50 was rated at 640 HP in its factory tune. However, the listed car also comes equipped with a Performance exhaust system that bumps the power up to 650 HP.

When it took to social media, the Tri-star brand made headlines by congratulating fellow German automaker- Porsche- for setting a faster Nürburgring lap time record with its Manthey Racing components-equipped 911 GT2 RS. Merc’s social media post was shrouded in sarcasm, and the company did not shy away from pointing out that the previous record holder, a series production Mercedes-AMG GT Black Series managed to set its record without any performance add-ons. 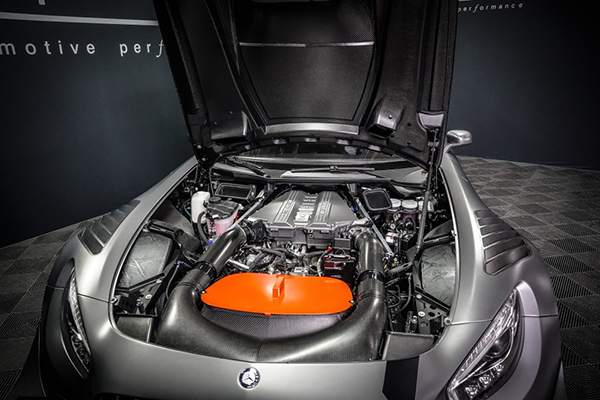 Seeing how this is a celebration model, the styling of this AMG GT3 Edition 50 is quite distinctive, which easily sets it apart from the standard AMG GT Black Series. The car sports a striking matt paint job which Mercedes calls Real Black. Badging commemorating AMG’s successful run also adorns the bodywork and reads, “50 YEARS OF DRIVING PERFORMANCE” and “50 YEARS AMG.” The company’s also offering an “optional spare parts package,” which include the following components:
– A set of rims
– A lap trigger set
– Battery charger
– A compressed air cylinder trolley – Maneuvering aid to maneuver the vehicle on rollers
– A fuel bottle

The wheels are wrapped in Michelin Pilot Sport tires and feature a black finish that complements the contrasting color scheme of the side fins on the front bumper and the giant wing that dominates GT3 Edition 50’s rear-end. It is worth noting that even with its eye-catching racing guise, this Mercedes-AMG GT3 Edition 50 is not FIA homologated, so we don’t expect to see it going racing anytime soon.