Mercedes-AMG may be currently offering the world’s most powerful hot hatch, the A45 S, but it wasn’t always like that. Back in the late ’90s, the German company didn’t have a single hot hatch on its range, with the first-generation A-Class featuring an MPV-style design. This didn’t stop Mercedes from offering a special edition of their compact hatchback to celebrate their success in Formula 1 with the McLaren team.

So what do you get for this kind of money? Well, first we all have to acknowledge the collectability of a special edition bearing Mika Häkkinen‘s name. He is the only man who managed to beat Michael Schumacher in his prime years, winning the F1 Driver’s Title in both 1998 and 1999. 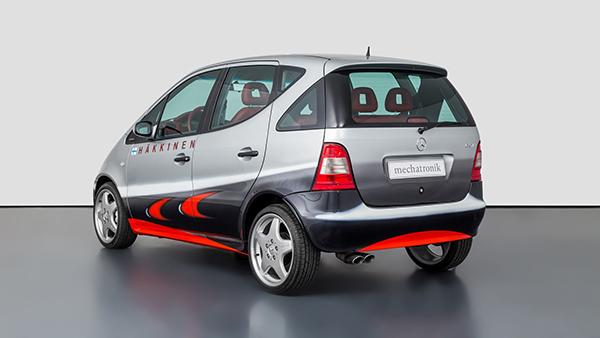 In the 1998 Essen Motor Show, Mercedes chose a weird way to honor their F1 driver Mika Häkkinen and his teammate, David Coulthard, by revealing two special editions of the A-Class W168, each in a limited production of 125 units. Both Edition Häkkinen and Edition Coulthard variants got a hand-finished Mercedes-McLaren livery combining red accents with black airbrushed on the silver bodywork, plus each driver’s name and country’s flag on the front doors. The exterior was complemented by dual exhaust pipes and 17-inch AMG rims shod in low-profile tires. 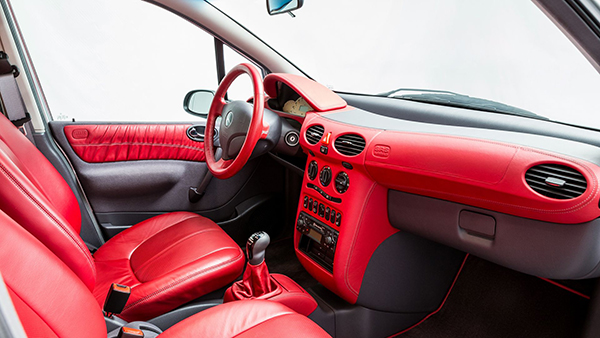 While the world would expect more power from an F1-inspired special edition, Mercedes offered the Edition Häkkinen and Edition Coulthard with the regular engine range of the A-Class which was not known for its performance. The pictured example is an A 160 which means it is fitted with the naturally aspirated 1.6-liter engine producing just 101 hp (75 kW / 102 PS) and 150 Nm (111 lb-ft) of torque. Power is sent to the front wheels through a five-speed manual gearbox that features an automatic clutch system.

However, not all is bad, as the model is featuring a sport suspension setting that should improve handling, despite the relatively high center of gravity and seating position of the W168. Furthermore, the ESP badge on the tailgate means that you don’t have to worry about the A-Class flipping as it did during the infamous moose test in 1997. 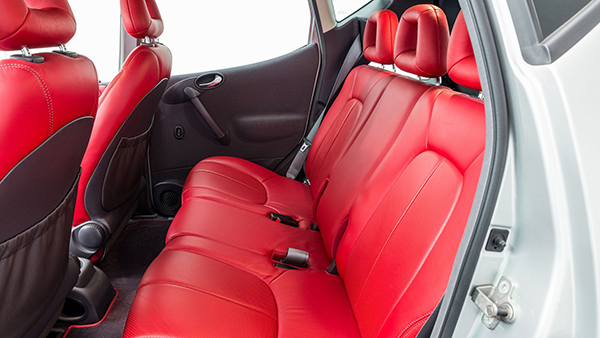 Another thing is that the vehicle listed for sale is probably the lowest-mileage first-gen A-Class in the world, with only 215 km (134 miles) on the odometer. While it was delivered in Rome back in 1999, it spent most of its time in showrooms or hidden in closed garages, hence the pristine condition of both the interior and the exterior.

We know that this is probably one of the few chances of buying a rare first-gen A-Class but if it was our money, we would probably spend them on a brand-new A45. At the end of the day, the amazing performance offered by AMG’s current hot hatch is a far better way of honoring great F1 drivers than a compact MPV with a special livery. This is probably why the vehicle hasn’t been sold since May 2021, when it was first listed.