Fully owned by Daimler since 1981, the Vitoria plant in northwest Spain is the company’s second-largest van factory in the world. It’s the place where the Vito and V-Class roll off the assembly line together with their eVito and EQV counterparts. 2020 ended with an unexpected incident as a former Mercedes employee damaged dozens of fully assembled vans that were sitting in the factory’s adjacent parking lot. 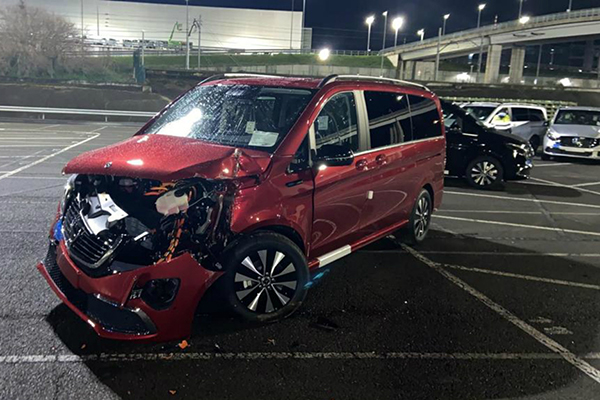 The tool of destruction was a Caterpillar backhoe he stole from a construction site and casually drove for no fewer than 21 kilometers (13 miles) to the Vitoria plant at around 1 AM. According to local reports, the 38-year-old man damaged more than 50 vans and was looking to wreck additional vehicles by heading straight to the assembly line. Very few people were onsite as production wasn’t underway, with only security and maintenance workers at the plant when the front-end loader rammed into the factory gate and started damaging vans left and right.

Various media outlets are writing one of the guards fired a warning shot in the air and managed to take the perpetrator into custody. He was transferred to the local police station and is facing multiple charges. The jury is still out on the exact number of vans damaged, with some reports suggesting approximately 70 V-Class and Vito awaiting delivery were wrecked, causing damages estimated at a little over $6 million. 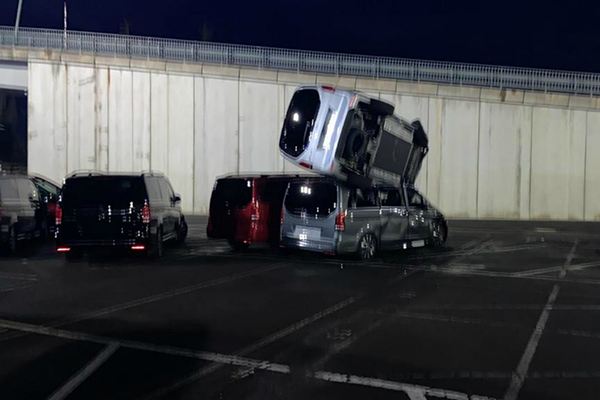 It’s unclear what prompted this violent act of destruction, but the plan must have been a long time in the making considering the disgruntled man left the company back in 2017. It’s safe to say deliveries of certain V-Class / EQV and Vito / eVito examples will be delayed as Mercedes will have to build these vans all over again. 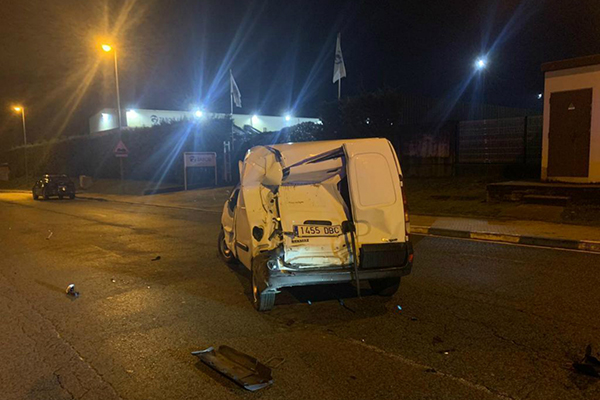 At the end of the day, the most important thing that matters is the rampage ended without any injuries. The police are now trying to find out whether it was an act of revenge or this criminal act stems from something else.