Mercedes-Benz 500 SL AMG impounded from Mike Tyson was sold this month for about a tenth of its initial price. The boxing legend bought it in 1990 for almost $85,000. 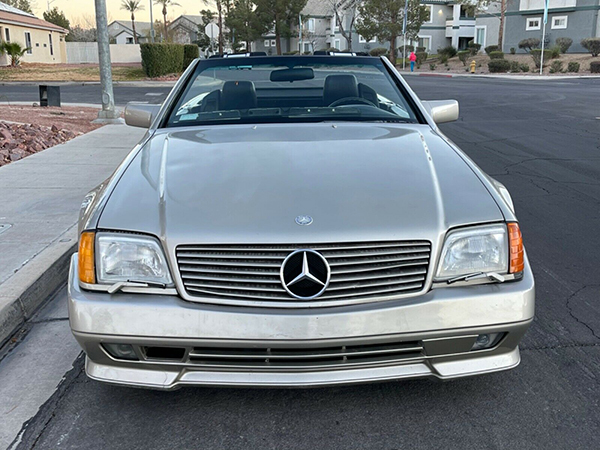 The car sold on eBay at no reserve, on January 25th in a five-day online auction. The winning bid was of $10,600. That’s how much the new owner paid to get the Benz in his driveway.

They’re now getting a car with a 5.0-liter V8 engine that delivers 326 PS (322 HP) or at least it did when it rolled off the assembly line more than 30 years ago. It would be a miracle to see it run as it used to. That’s especially because it just sat still in a garage in Las Vegas, Nevada, for over six years. 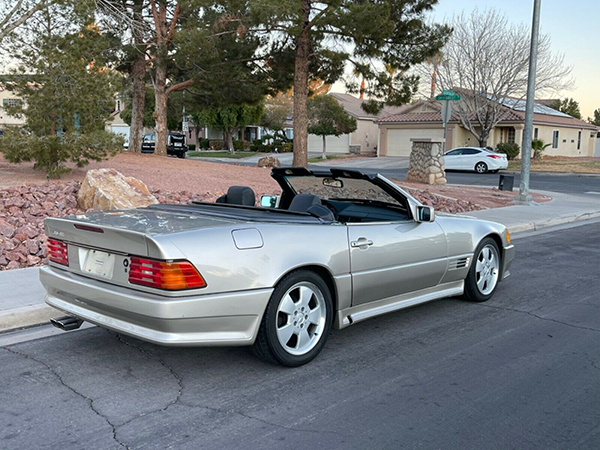 The Mercedes-Benz 500 SL AMG that belonged to Mike Tyson, never in a crash
The ad on eBay claims it wears a gold paint, but it seems more like silver in the photo gallery. Either way, it sets up an interesting contrasting look with the interior black leather trim. The seller also claims it is rust-free and has never been in a crash in its entire life. The odometer reads 150,000 miles or 241,401 kilometers. 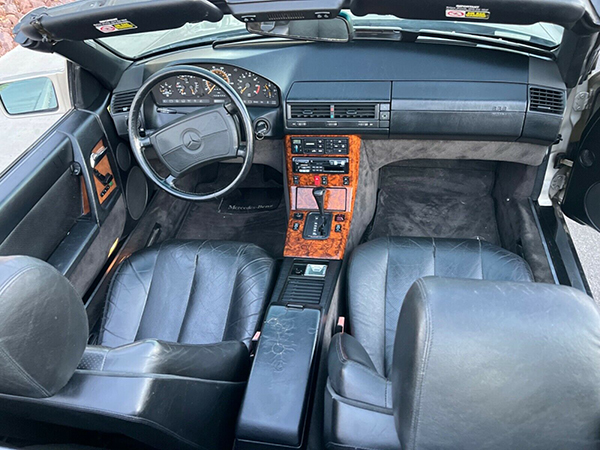 “The transmission runs perfectly, brakes are excellent, doesn’t overheat or run hot”, the ad reads. The seller changed fluids, put in a new battery and the car fired right up.

The downside is that the driver’s seat shows a tear and the soft top isn’t as good as new anymore. Furthermore, the instrument cluster sometimes works, sometimes it doesn’t. Nothing unusual for a 30-year old car. “Won’t take much to get back to all its glory”, shows the eBay ad.

Mike Tyson allegedly paid around $85,000 for it in 1990, shortly after his shock defeat to underdog Buster Douglas with a 10th round knockout, after four punches to the head. Most likely, the SL was a consolation purchase.