I am personally a big fan for shooting brakes. Been waiting for Mercedes-Benz to reveal the new SL so I can render this SL Shooting Brake. Yay or nay?

Mercedes-AMG itself said that the new sports car would compete with the Porsche 911 and the Ferrari Portofino. In that sense, Theottle’s rendering can also be considered a hardtop coupe version of the SL. A shooting brake would probably need a longer rear overhang. Despite that, the rendering artist preferred to call it a shooting brake, and the parents are the ones who decide how to name their kids, right? 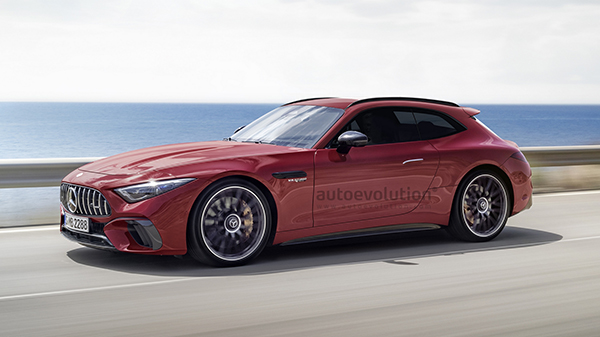 To create his shooting brake based on the Mercedes-AMG SL, Theottle used the roof and the C-pillar of the Aston Martin DBX. Considering the SUV gets its engines from the German carmaker, that seems like a fair trade.

The video below shows the process Theottle used to create this unique Mercedes-AMG SL. It is fascinating to check how much work goes into the conversion and the solutions he finds to fit all the lines perfectly. It would be very nice if Theottle described it in his videos for us to follow and understand more than just his moves. 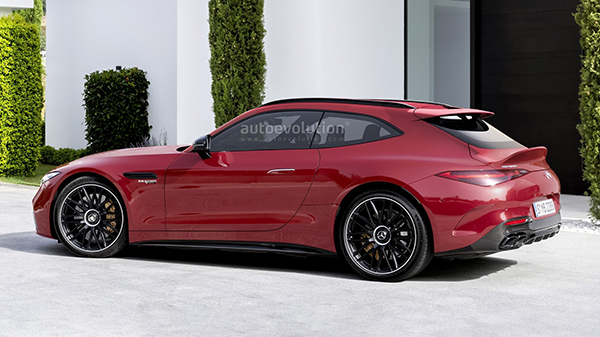 Is there any chance that we ever see an SL shooting brake anytime soon? Considering how little time we still have with combustion-engined vehicles, that would not be a bad idea. When will we have another chance to have such a vehicle with a V8 engine if not now? That’s something Mercedes-AMG should ask itself right now and act while it still has time.

Purists may scream and tear their closes in the middle of the street about that all they want. It will not change the fact that the world will eventually shut down all the things they wish to remain unchanged. While they put their energy into that, evolution will keep sweeping old tech into the history dustbin.