It’s a story we’d all love to be able to tell: finding your dream car almost on accident. According to the Wall Street Journal, that’s exactly what happened to Morgan Sullivan. He came across a Mercedes royalty; a 450 SEL 6.9. The barn-find story begins simply enough, but actually getting the car wasn’t easy. 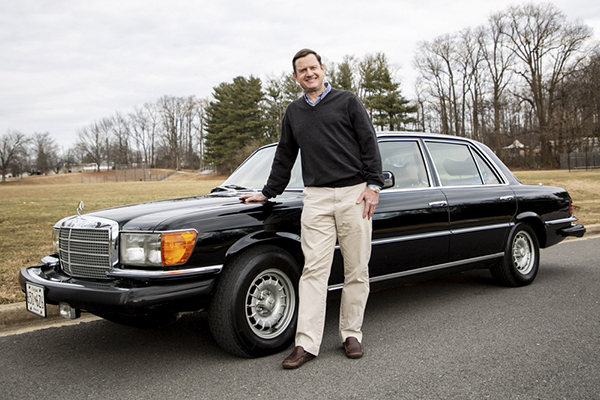 Sullivan and his wife restore older houses, Which naturally leads them to have the spirit of an explorer. This spirit brought them and a few friends to the Northern Neck of Virginia, where they stumbled upon an old home. It was clearly abandoned, with tall weeds peppering the property. Curiosity led them to a detached garage, and there sat an older Mercedes-Benz. “When I looked on the back and saw the numbers 6.9, I got excited as I recognized this to be a rare and unique find,” Sullivan noted. 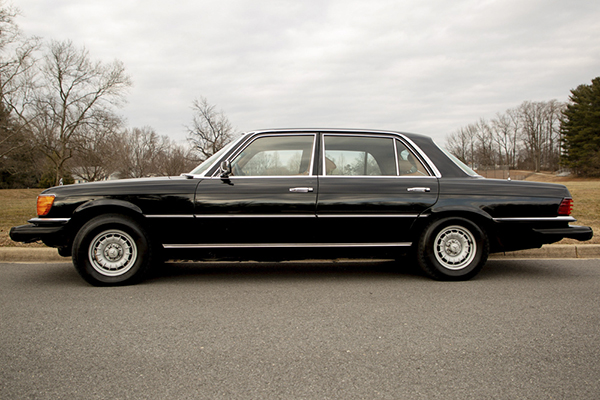 Finding the car and making an attempt to buy it makes for another story. Via some paperwork that was in the car, Sullivan discovered the car’s owner. But it took two years to find out where the former 450 SEL 6.9 owner’s widow lived. Twice he made an attempt to drive to the widow’s home, but only was able to connect with a neighbor. That neighbor was generous enough to offer a phone number, but even that was an up-hill battle.

After nearly 30 times trying to reach by phone, Sullivan was almost ready to give up. But he finally was able to connect with the car owner’s widow. She had said it was her late husband’s pride and joy. He became too old to drive, so he had it detailed, and put away for storage. 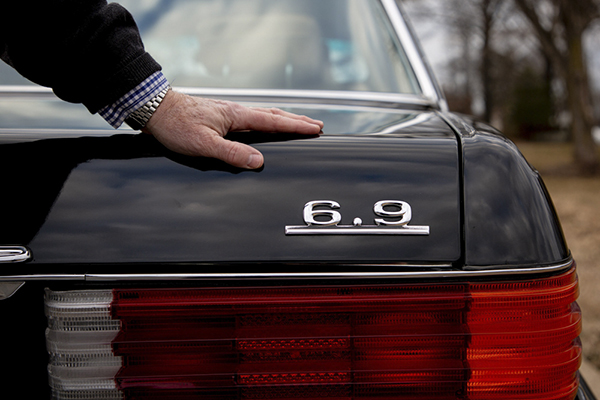 This final step in the process is probably what helped to preserve the car. “I had some light mechanical work done, but the car was in great shape,” said Sullivan. As shown in the pictures, this is just about the best condition you could ask for something found in a barn. It hardly even looks like it sat for seven years. Which gets us thinking: what amazing find will they come up with next?