What we have here is a quick case of misinterpretation… on more than one level. For starters, the most obvious one is that a Chalk Gray-wrapped S-Class riding on these multi-spoke 24-inch Forgiato wheels is not going to be everyone’s cup of tea. Whether it is the fitment, the design, or shared POVs from the photoshoot, something is clearly amiss. 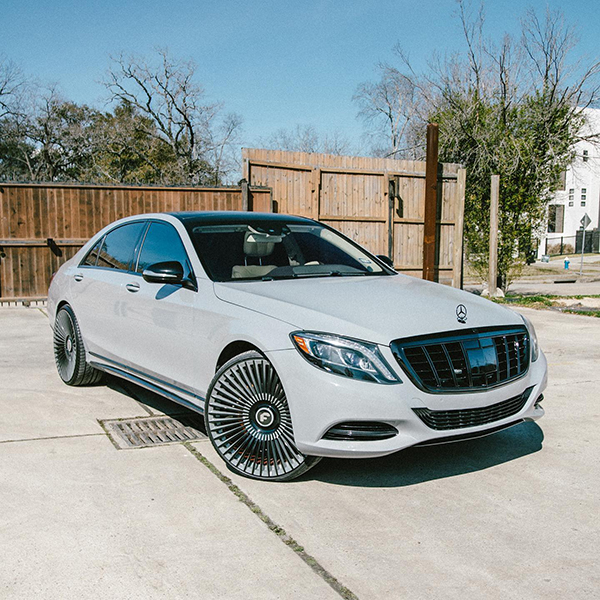 Maybe it is just that Chalk Gray and a chrome trim delete along with matching two-tone Forgiatos simply do not mix and match that well on this occasion. We appreciate the effort, both from the Los Angeles, California-based forged wheel experts over at Forgiato Designs as well as from Houston-based Auto Suite Customs. This is because they both showed that custom S-Class builds are probably much better when adhering to the murdered-out credo. 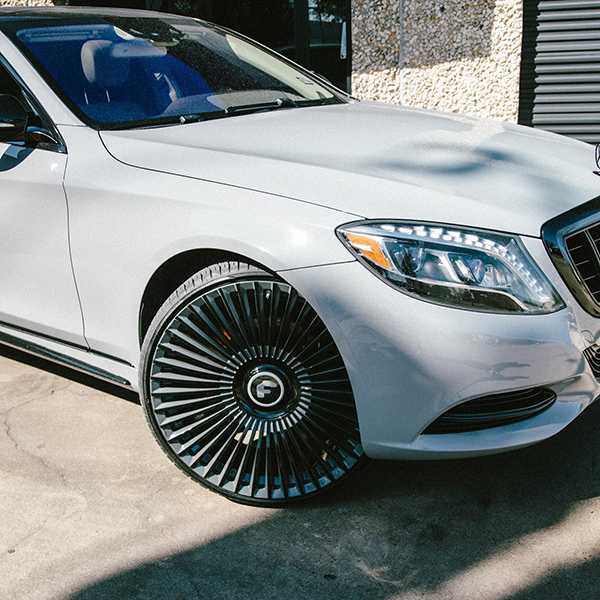 No need to believe us, as we have the Miami, Florida-based experts at MetroWrapz to prove that in a CGI moment. But before we delve into the second W222 S-Class we wanted to discuss, let us address the second misdirection. This Chalk Gray Mercedes is not an S 63, as the front fascia differs from the AMG interpretation. 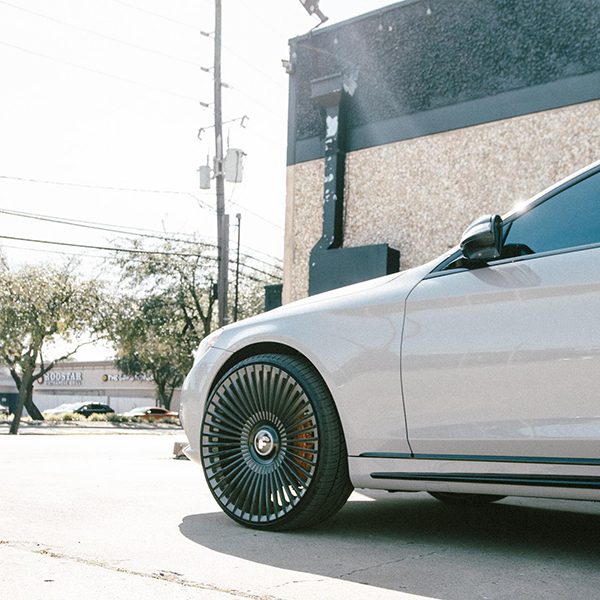 Now, on to the second S-Class. A real S 63, this time around. This Mercedes-AMG went through its own wrapping procedure and went from satin to a 3M Films Dead Matte Black color change as fast as you can say digital shenanigans. Luckily, the folks over at MetroWrapz also gave us a second, closer look at the goodies afterward. 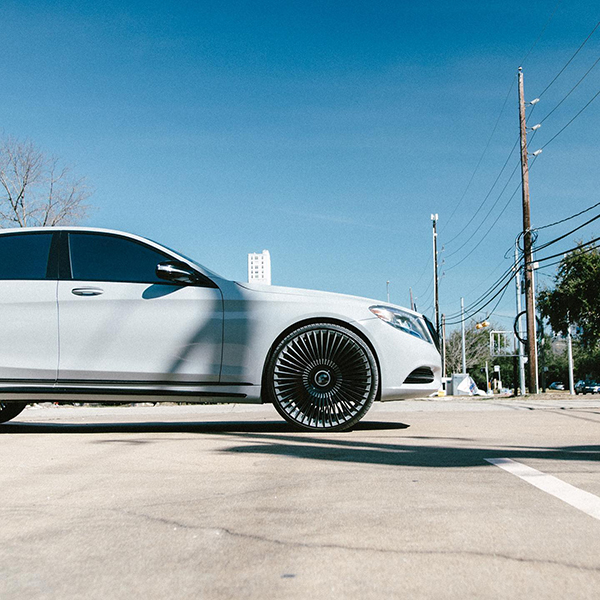 Now, we want your opinion. Which one is better or worse? A Chalk Gray W222 with a chrome trim delete on Forgiato 24s? Or a Dead Matte Black S 63 from the same generation riding on its original set of wheels and with all the contrasting details still intact?