While some people are selling real donks for jaw-dropping amounts of money, like we’ve seen earlier this week, others keep messing around with the looks of their rides by fitting them with oversized wheels. 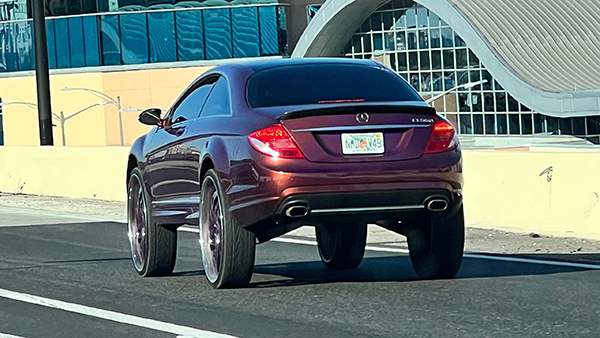 Unless it is a classic model, other than the 1971-1976 Chevrolet Caprice and Impala, built with taste, the result is laughable. So far, we’ve covered numerous such rides, and the list has just gotten bigger with one particular Mercedes-Benz CL.

This is a third-gen car, made between 2007 and 2014 in the United States for the local market, and it is the predecessor of the S-Class Coupe. The C216 was offered with an assortment of V8 engines and two fine V12s, hooked up, depending on the mill, to a five-speed or a seven-speed automatic transmission. 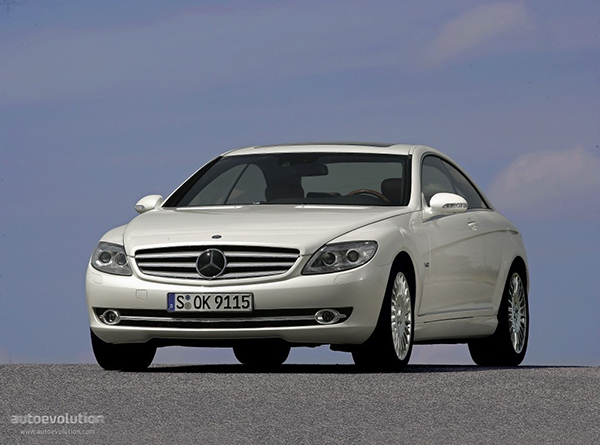 As far as the ride is concerned, think older S-Class, so that would be comfortable, refined, and quiet when driven at normal pace. However, fit it with huge alloys, which are probably around 30 inches or so in diameter on the pictured car, and you’re going to want to buckle up, as it will be a very bumpy ride, sprinkled with ridiculous maneuvers around town.

The new jacked-up stance of this luxury coupe looks like an invitation for catalytic converter thieves, as one Redditor put it, in the infamous ‘ugly’ car mods thread where it has rightfully earned itself a cozy spot. Oil changes likely take a few minutes, and any underbody inspection is finished in mere seconds.

As for the where-it-was-snapped-in-the-open part, you don’t have to be a connoisseur to recognize the Florida license plate, even without zooming in. Guess we should’ve said something about a ‘Florida man’ in the title, but the truth is that it could also be a ‘Florida woman’ as well, so we’ll just end it here.