Back in 1996, the Paris Motor Show saw the unveiling of what was considered an “almost unimaginable concept of future motoring,” the Mercedes-Benz F 200 Imagination, a car that foresaw and showcased technologies that are now included nearly standard in most vehicles, but also some that aren’t as common.

To understand more of what I mean, the F 200 Imagination featured an impressive array of electronics that the world hadn’t seen in a car, yet. Things like drive-by-wire, widescreen cockpit, window airbags, even Internet connection and sidesticks for steering. Although that last one seems a bit complicated once you learn exactly how Mercedes-Benz set it up within the Imagination; society doesn’t quite seem ready for it. Then again, not everyone is an aircraft pilot either.

Now, let’s break things down just to see how much of a trendsetter this car may have been. First off, the body design and door mechanics. Looking closely at the body you may see a hint of the 1999 Mercedes-Benz CL, in particular the hood, grill shape, and headlights. As for entry into the vehicle, scissor doors were the choice here. 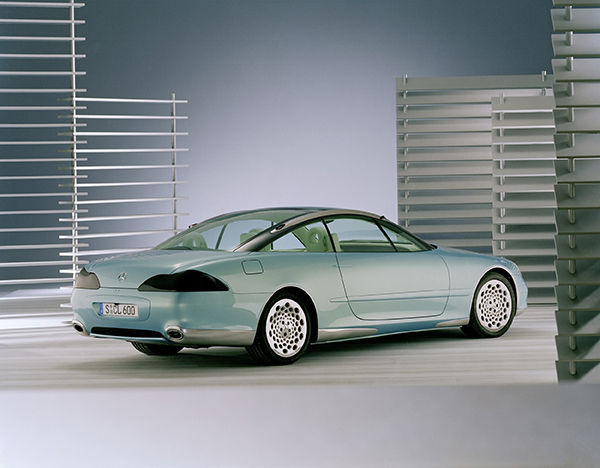 As for the real attraction behind this ride, it lay in the fact that it was filled with electronic systems that, yes, today are mostly considered standard. Let’s start with the drive by wire system. Instead of doing things the old-school way with cables, brute strength, and the likes, the F 200 featured all-electronic control.

This meant that steering, accelerating, braking, and other driving functions would now be controlled by electronic systems that spark the movement of mechanical actuators. As the 1996 press release tells the story, “The driver’s commands are recognized by the electronics as a desire for a particular driving state – accelerating, braking, steering, reversing – and the electronic systems then decide with lightning speed the best and safest way to comply with the driver’s commands.” 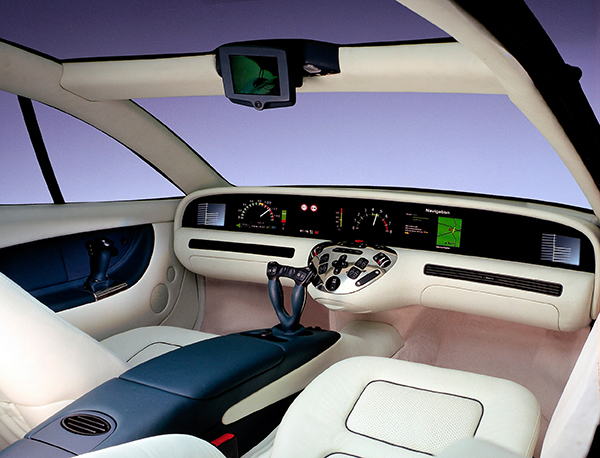 If that’s not enough, the F 200 Imagination was even tested in the company’s own driving simulator, which they’d put into use back in 1985, just to make sure that the concept they show the world is one that could happen, and in a lot of ways it did. Heck, most cars today are just big actuator-filled boxes with electrical signals running through them.

As for the actual steering that was to be carried out, what brought people flocking to the F 200 Imagination was the fact that it had no steering wheel. That’s right! Instead, a driver could control the vehicle with nothing more than two sidesticks, one mounted in the door panel and another in the central console. Oddly enough, because Mercedes-Benz designed the car as being able to be driven from either of the front seats, even your passenger had their own sidestick. I wonder what sort of journey a spousal argument may have resulted in. 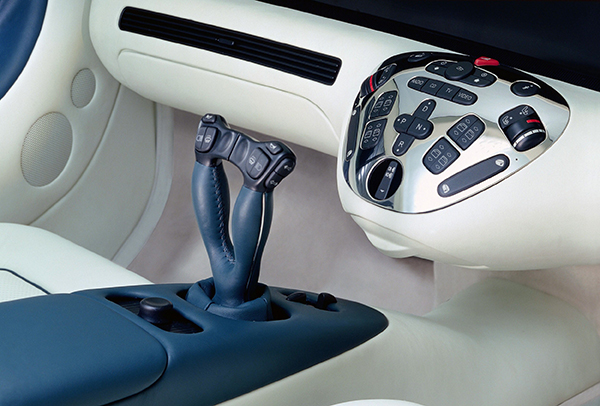 What Mercedes-Benz also did with this concept is reinterpret the entire cockpit by using a completely electronic display, showing all details of speed, infotainment, and even included an on-board computer. Features like “rear-view systems,” navigation, radio, CD, DVD, and even wirelessly transmitted sound to headphones were showcased.

And no, all of this doesn’t stop there. Features like variable light distribution, ABC suspension, voice recognition for cell phones, and even a connection to your internet banking (telebanking) account were part of the tech. 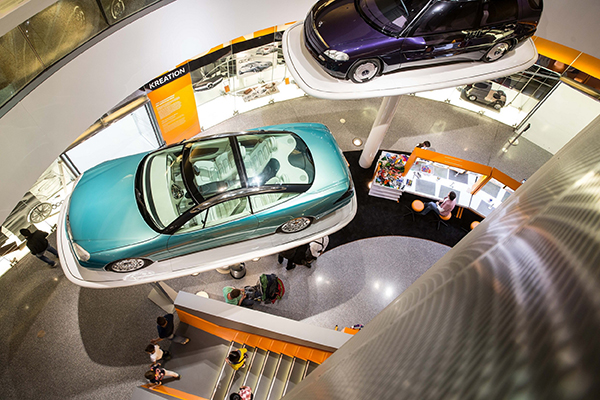 Sure, all this doesn’t sound like much of a big deal seeing as how these technologies are readily available to us today, but back then, people were walking around with those massive cell phones you saw in movies like Die Hard, so yeah, this was a big deal.

Looking back at the F 200 Imagination, I feel Mercedes-Benz knew all along where things would be headed and what people really wanted, not so much the steering mechanism, but everything else is spot on.

If you ever want to see this car for yourself, get out to the Mercedes-Benz Museum, and in the “Fascination of Technology” section of the venue you’ll be able to spot this iconic vehicle. What, it’s Iconic Vehicles Month here at autoevolution, what did you expect?