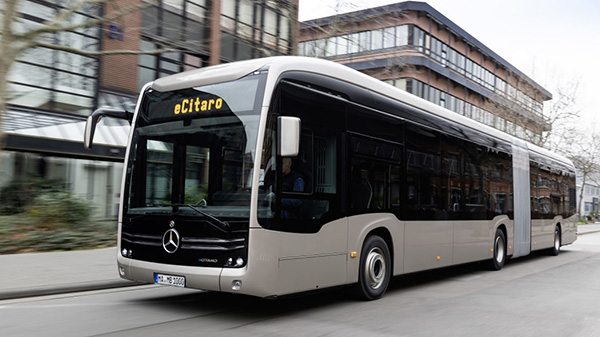 Consider our eyebrows raised. We weren’t expecting to see solid-state battery technology reach a production level anytime soon either. Toyota recently said solid-state batteries would see limited production in its cars by 2025. Fisker has pushed back cars slated to use the tech. It hasn’t been all rainbows and sunshine in its development.

Mercedes’ solid-state battery tech appears to be compromised compared to what others have promised from the technology, too. Ultra fast charging (think zero to full in about 15 minutes) has been touted for cars, along with much higher energy density. Mercedes comes through on the higher energy density front (about 25 percent greater than Mercedes’ newest generation of lithium-ion tech), but it also says its “solid-state batteries are restricted in their fast-charging capacity.” 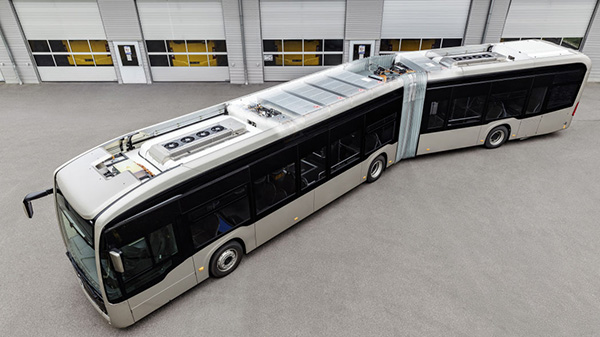 Another positive aspect of the solid-state battery pack is its longer lifespan. Mercedes warranties the battery for a longer period of time at 10 years or 280 MWh of energy throughput per battery pack. 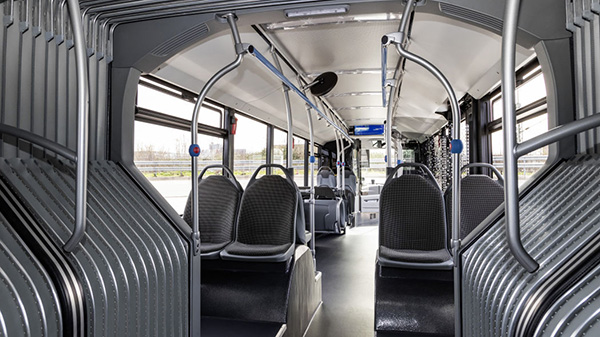 Mercedes claims that it’s taking the “technological lead not just in the bus segment but in automotive construction worldwide.” However, we haven’t seen any mention of solid-state batteries for Mercedes’ production road cars yet. The production release of solid-state battery tech in a public transit environment is still exciting news to hear, though, even if the capability is limited for the time being.