Mercedes Benz Cars is continually increasing its range of plug-in hybrids under the EQ Power label. With the CLA 250 e Coupé, CLA 250 e Shooting Brake and GLA 250 e, Mercedes-Benz is completing the range of EQ Power models in the compact-car family with the third-generation hybrid drive system. The new models can be ordered in spring of this year, with the market launch following just a few weeks later. 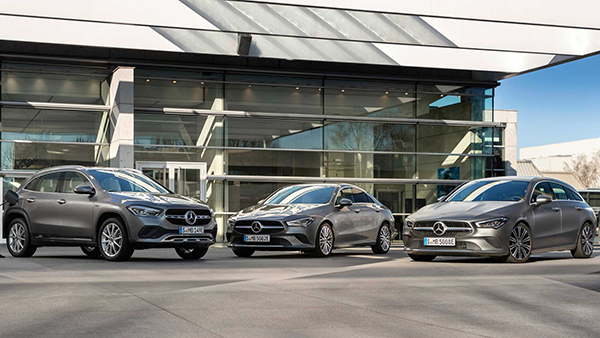 Mercedes has unveiled new plug-in hybrid variants of the CLA Coupé, CLA Shooting Brake and GLA Crossover. All three compact models will go on sale in the UK later this year

All models use the same PHEV powertrain, which comprises a 1.3-litre four-cylinder petrol engine, an electric motor and a 15.6kWh lithium-ion battery pack. The system has a combined output of 215bhp and 450Nm of torque. 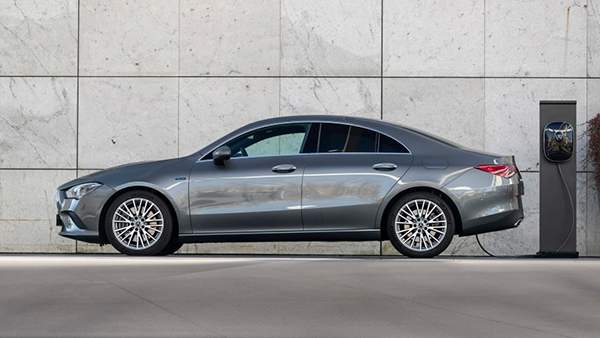 Due to the varied size and weight of the three vehicles, each has slightly different specs. The CLA Coupé 250 e is the fastest of the three, with a claimed 0–62mph time of 6.8 seconds and a top speed of 149mph. It’s also the most efficient, with a maximum claimed fuel economy figure of 201.7mpg and a maximum electric range of around 43 miles.

The CLA Shooting Brake 250 e occupies the middle ground in terms of performance, with a 0–62mph time of 6.9 seconds and a top speed of 146mph. It’s also slightly less efficient than the Coupé, with claimed fuel economy figures of between 176.5 and 201.7mpg and a maximum electric range of around 42 miles. 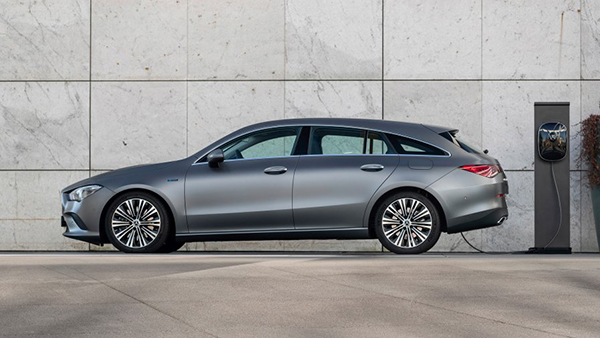 All three cars can recover a 10–80 per cent charge in an hour and 45 minutes when plugged into a domestic 7.4kW wallbox charger. When connected to a 24kW direct current charger, the battery can be topped up from flat to 80 per cent in around 25 minutes.