Mercedes-AMG’s successful customer GT3 racing program began in 2010 with the launch of the SLS GT3. Replacing the SLS in 2015 was the Mercedes-AMG GT3, which was based on the road-going AMG GT. Its successor arrived in 2019 and is one of the most successful customer race cars in the world. This week, for the first time all three of Mercedes-AMG’s GT3 racers gathered to celebrate the 50th anniversary of a historic race win. 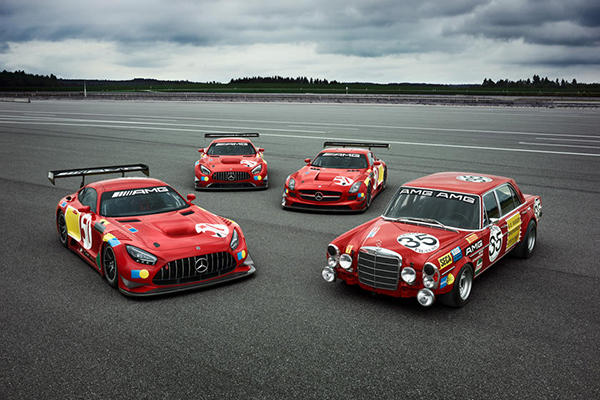 Fifty years ago, a Mercedes-Benz 300 SEL 6.8 AMG driven by Hans Heyer and Clemens Schickentanz won its class and finished second overall in the 1971 24 Hours of Spa endurance race. To celebrate the anniversary this weekend at the famous track, Mercedes-AMG developed the limited-edition ’50 Years Legend of Spa’ series that includes a one-off version of all three GT3 generations. 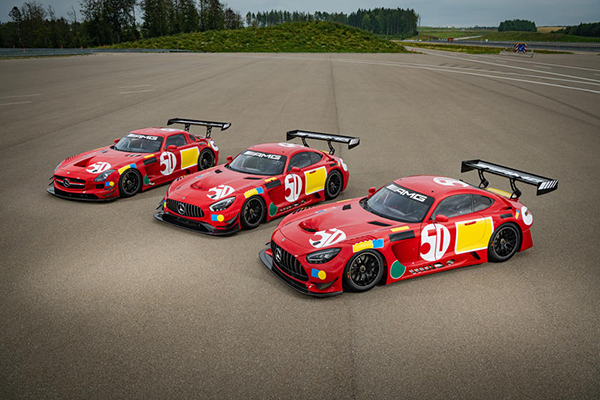 The special collection comprises a Mercedes-Benz SLS AMG GT3, a 2016 Mercedes-AMG GT3, and a new Mercedes-AMG GT3. Each car features an iconic red racing livery inspired by the 300 SEL that put Mercedes-AMG on the racing map back in 1971. The starting numbers and sponsors are also inspired by ones on the original 300 SEL livery. Under the hood, each car is powered by a 6.3-liter V8 producing 650 hp. 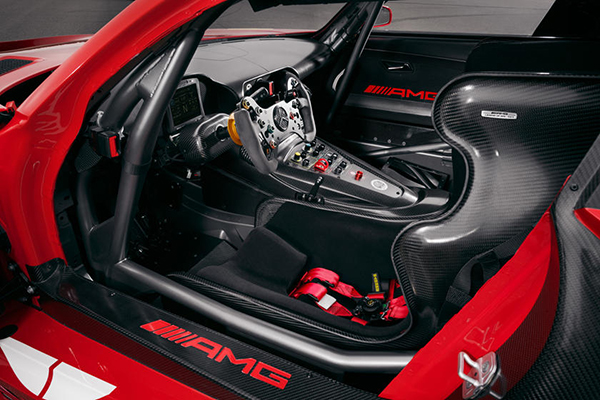 Inside, the interior trim in all three GT3 racers is finished in Graphite Metallic Matt and the seats are decorated with a “50 Years Legend of Spa” logo. To commemorate the anniversary, the carbon fiber instrument panel features a plaque signed AMG founder Hans Werner Aufrecht. To create the special-edition SLS, Mercedes-AMG had to dig out the final and only available bodyshell of the model from its warehouse. 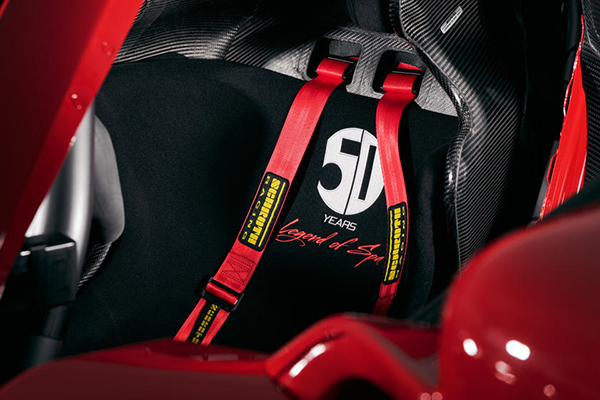 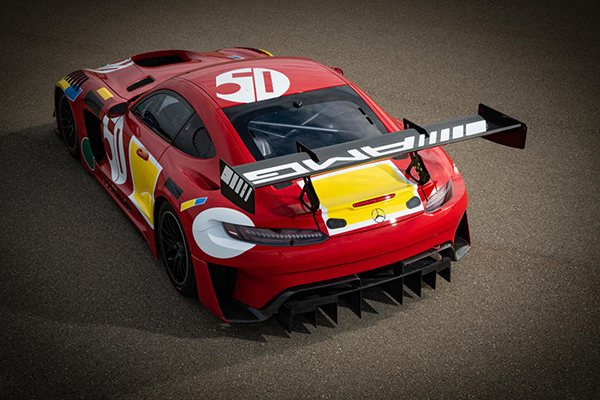 “The special editions recall one of the most important milestones in AMG’s corporate history. The 24-hour race at Spa in 1971 stands as an example for the spirit of our brand: daring to take on the impossible, overcoming challenges and convincing with performance! I am very happy that we have been present with our Customer Racing Program in the Belgian endurance racing classic without exception since 2011. This year, my joy is even bigger as I will be on site for the race myself. I am curious what the public response to our special editions will be like. Technically and optically, they are highlights, there is no doubt about that. And the exclusivity of the three cars is really extraordinary!”