Mercedes-Benz has secured its name as one of the most illustrious and best-selling brands in the world. Remember, their slogan is “the best or nothing”. Mercedes has always been a company known for its top-notch car automation and high-class comfortability, all within an affordable price in the deluxe department. The company has released a large number of awe-inspiring, unique, modern, and old-timey models. So with hundreds of models of on-road and super sports cars built over its time up to the present, it is nearly impossible to summarize them in such a small list but we’ve made sure to pick the top 3 most excellent ones: 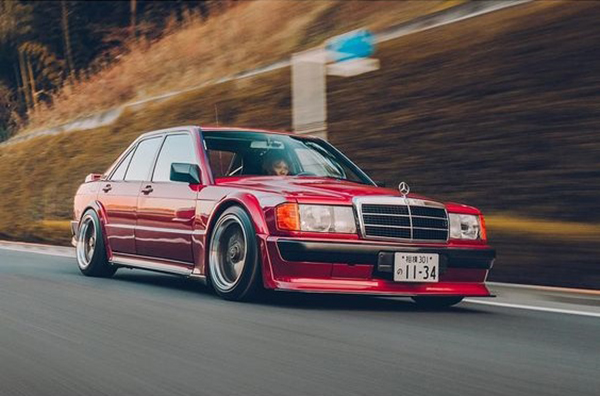 1. Mercedes-Benz 190 E Cosworth (1982-93)
Undoubtedly, arriving at the No.1 position, the Mercedes Benz 190E Cosworth should come as no surprise to avid car enthusiasts. This ageless classic and easily one of the most iconic cars ever first appeared at the 1983 Frankfurt Motor Show with its performance model known as the 190E 2.3L-16V.

The MB 190E Cosworth became the product of a collaboration between Mercedes-Benz and a British auto engineering company, Cosworth. It was built to compete in the German Touring Car Championship commonly known as DTM.

According to the championship’s rules, the racing cars need to be based on road-going models. Because of this, the 190E 2.3L-I6 engine Cosworth was released to the public. Just like that, the car gained massive popularity and has stayed famous ever since.

According to expert car journalists, the 190E Cosworth, with some modifications can be turned into an outclassed drifting car. Converting an MB 190E into a drift car is no big feat and can be achieved relatively easily with the right enhancements. 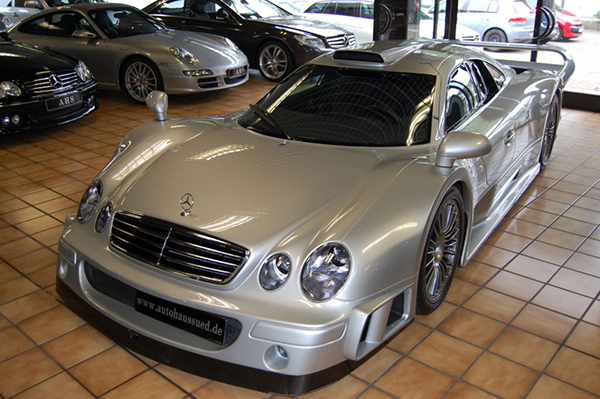 Now this one is exquisite.

Everything from the design and the construction to the technicalities, Mercedes-Benz CLK (Coupe Leicht Kurtz) GTR is a force to be reckoned with. It was first introduced in the FIA GT championship in 1997. Similar to the MB-190E, the MB CLK was also required to build road-legal cars.

It is lined up with a 6.9L 12V and 604 Horsepower, which is absurd. Even more so when you realize it weighs a bit less than 1.5 Tons. An even superior version, the GTR Super Sport was made with 7.3L-12V and an increasing 655 Horsepower.

The CLK GTR is one of the rarest models of Mercedes, with approximately 30 units made. It’s almost impossible to find and even if you do come upon it, you’d be looking at no less than 7-figures, at minimum. 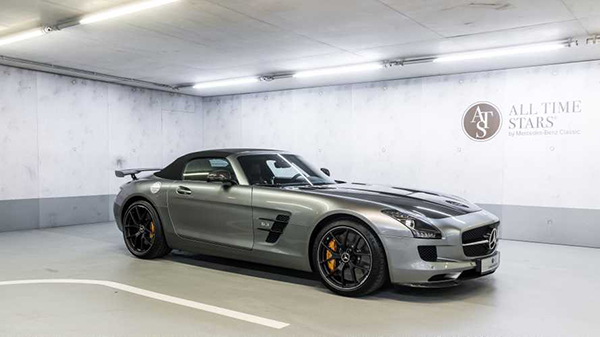 3. Mercedes-Benz SLS AMG (2010-15)
The elite successor to the already iconic SL 300 from the 1950s, the Mercedes-Benz SLS (Sport Light Super) AMG was a limited edition supercar with the trademark Gull-Wing doors.

With a 6.2L-18V, 571 Horsepower, this exceptional model is built with a hand-made body shell, aluminum chassis, and the finest quality materials from Germany, resulting in a spectacular-looking modern-day supercar.

Its iconic look and the classic Mercedes design made the price of these cars around $2-3 Million. The much newer version was built with the partnership of AMG.