The market went berserk last year. Customers paid somewhere between $50.000 to $100.000 for cars that had V8s, especially for G-Wagens. Mercedes-Benz had had on offer more than ten versions of its vehicles with a glorious V8 engine under their hoods. 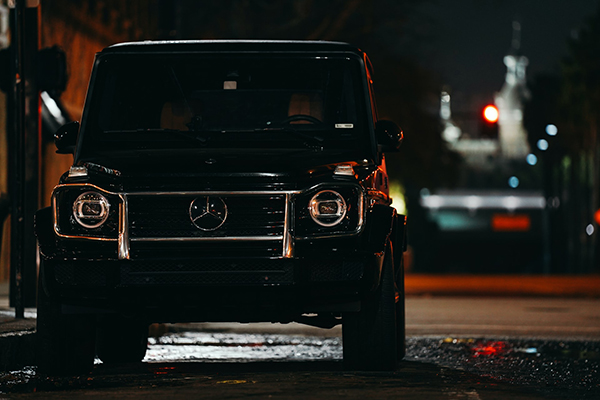 After all, the U.S. is the second-largest market for the German carmaker.

The power of social media and the hive mentality spread the wrong aspect of the entire situation. Clients that got their hands on one of these cars before the craze sold them back to the dealerships at a hefty premium and they got another spot for a new delivery on top of that.

Talks on websites like Reddit even comprised of dealership employees who said that their general managers thought Mercedes-Benz will never return with V8s to the U.S. The EQS and EQG concept were also to blame for this.

Some thought they will be forced on customers before the actual internal combustion engine (ICE) ban in 2035 for new car sales.

Never panic
But… The wild stories weren`t true. People and fans panicked for nothing in the end. Some ended up paying a lot more (even $100,000 over MSRP in some incredible situations) for what were touted as the last V8s for the American market.

By now, the claimed supply and manufacturing issues seem to have been solved – at least partially. Now it`s time to return to business as usual.

Mercedes-Benz has officially opened its order books for the twin-turbo V8-carrying GLE, GLS, and G-Class models. Dealers were informed about this news last week and now we can see that the GLE 580, GLE 63, GLE 63 S, GLS 580, GLS 63, and GLS 600 Maybach are again up for grabs at MSRP.

There are still some models missing from this lineup. Notably, we`re seeing that the V8-powered E-Class are nowhere to be found on the MB USA configurator. The issues with supply chains and transport are still present and carmakers need to take some hard thought-out decisions.