These days, turbocharging has made supercharged engines all but obsolete, and with the exceptions of Hellcat-powered Stellantis products like the Dodge Challenger SRT Hellcat and some Jaguar Land Rover products, it’s rare to find a mainstream production engine that utilizes the technology. Of course, the aftermarket scene realizes that, despite its complexity, a supercharger can produce phenomenal results. One of the first automakers to prove that it was worth exploring was Mercedes-Benz, which eventually used the tech in cars like the E55 AMG. No current Mercs make use of the concept anymore, and that’s a shame because it was among the first to prove its benefits in motorsport, winning the Targa Florio in Sicily, Italy 100 years ago. 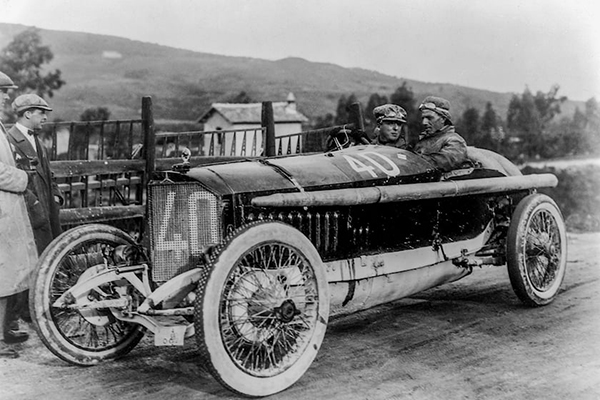 On April 2, 1922, Daimler-Motoren-Gesellschaft entered three different Mercedes vehicles in the XIII edition of the famous race. The Mercedes 115 PS Grand Prix race car (bearing race number 40) took overall victory and won its class ahead of two other identical cars. Many other supercharged cars bearing the three-pointed star recorded triumphs in Sicily over the following years, but who started all this?

Credit goes to DMG’s chief designer at the time, Paul Daimler, who was responsible for the naturally aspirated 4.5-liter engine in the 1914 GP car and the supercharged vehicles that followed. He learned about supercharging principles as most others of the time did – through aviation, and in September 1919, he began his first tests evaluating the technology for automotive applications. Amazingly, driving tests followed the very next month. Two years later, in 1921, DMG revealed the first two passenger cars with these compressor engines, although production only began in 1923. 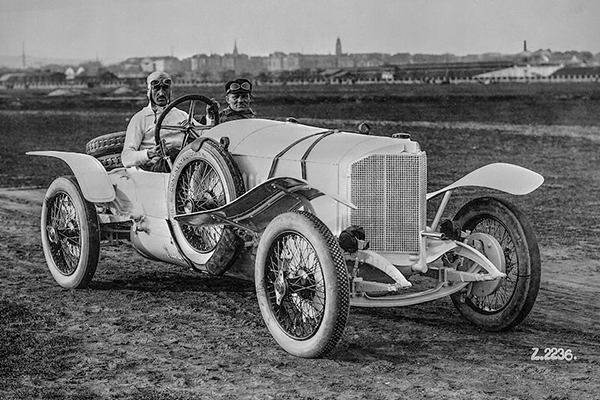 When 1922 rolled around, Paul Daimler had already seen Mercedes achieve success with large capacity engines, so he chose the 1.6-liter Mercedes 6/20 four-cylinder for development, which was the right call as supercharging was considered when the motor was first being developed. The engine got a little smaller as a production unit, becoming the 1.5-liter M 65134 racing engine with two overhead camshafts and an output of 44 horsepower without the supercharger and a respectable 66 hp with it. By comparison, the Mercedes 6/25 (the standard version of the 6/20 PS from 1923) generated 20-24 hp without the supercharger switched on and up to 39 hp with it activated. This motor evolved a lot, and by the time it became the M 10546 “Sport” as used in the Targa Florio, it generated 109 hp without supercharging and up to 143 hp with it.

As impressive as victory was, even more admirable is that the racers all drove from home base in Unterturkheim in Stuttgart to the south of Italy on their own power. Daimler explains just how important this engine would become as a result: 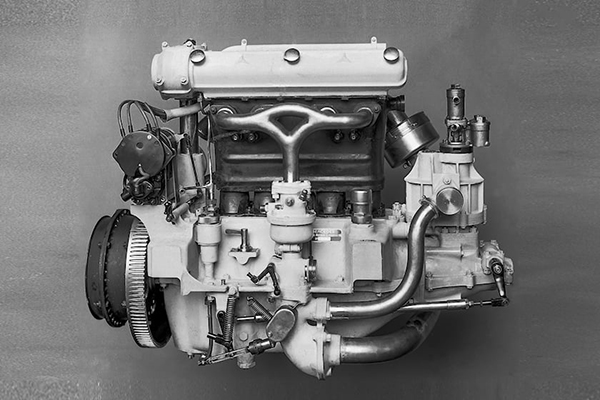 “Daimler’s engine was a decidedly progressive development in 1914. Therefore, after the outbreak of the First World War, a vehicle located in London was closely examined at the instigation of Walter Owen Bentley. Bentley is so convinced of the valve train that he adopts this solution for his own first design, which also serves as a template for Rolls-Royce aircraft engines of the First World War.”

Mercedes has always been at the forefront of innovation, and as we explore an electrified future with cars like the Mercedes-AMG EQS, you can be sure that the German automaker will once again be pushing the limits of modern technology.