There is a Mercedes-Benz 220 S Ponton selling in Europe for Dacia Duster-money. From the photos, it looks almost impeccable. 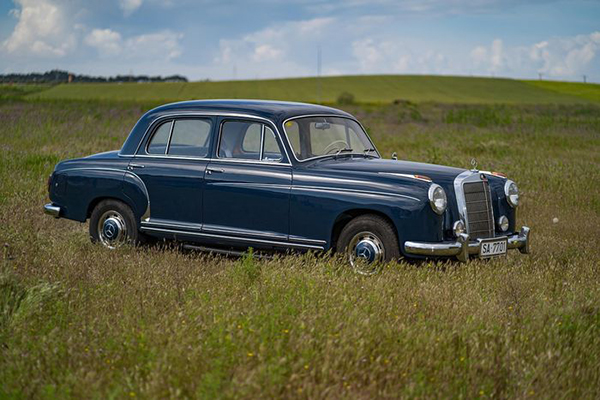 What is the Dacia Duster? It is currently Europe’s most budget-friendly crossover, selling like hotcakes across the continent. In its home country, Romania, the second-generation facelift starts at €15,000. But in Spain, where this Mercedes-Benz 220 S Ponton is, it begins with €16,740. 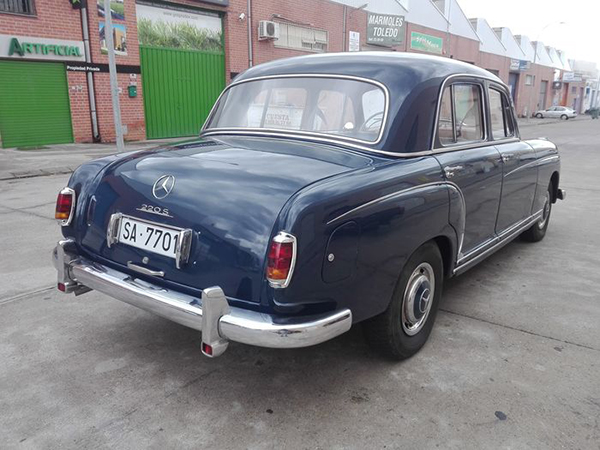 So what do you get for what is now Dacia Duster money? The blue sedan in the photo gallery is a 1956 model registered in Spain. It comes with a petrol 2.2-liter engine delivering 100 PS and a manual transmission. And it looks like we’re dealing with a garage queen, since the odometer only reads 16,500 kilometers. That’s not much even by collectors’ standards to cover in more than six decades. 66 years to be precise.

The Ponton used to belong to the president of the Bank of Spain. He used to be chauffeured in the premium sedan, mostly around Salamanca, Spain. His staff seems to have taken good care of the car. 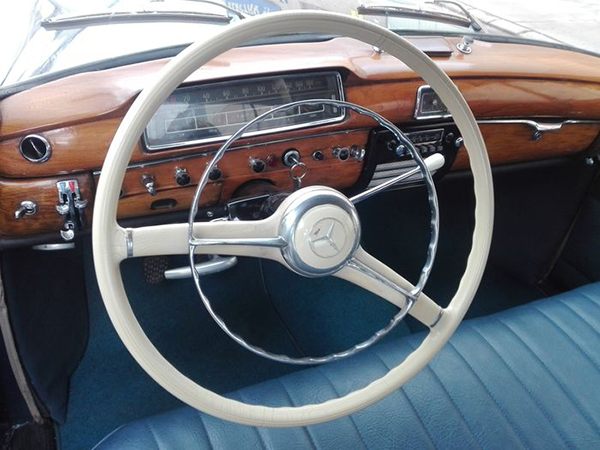 The ad on catwiki.com says it shows minor chips or scratches and that it might need some paintwork. Meanwhile, the interior in blue leather and suede, plus wooden trims, only sports minimal wear.

Whoever has got their eyes set on this beauty must know that the seller would rather have the buyer come pick it up from Mocejon, in the Spanish Provence of Toledo. Shipping is also possible, but the future owner must deal with all the expenses to bring it home.