Lewis Hamilton has been racing in Formula 1 since 2007, and the multiple-championship-winner has won a lot of races. But none of the driver’s former race-winning cars has ever come up for public auction. That will change this summer when RM Sotheby’s auctions off a McLaren F1 racer that Hamilton drove during the 2010 season. 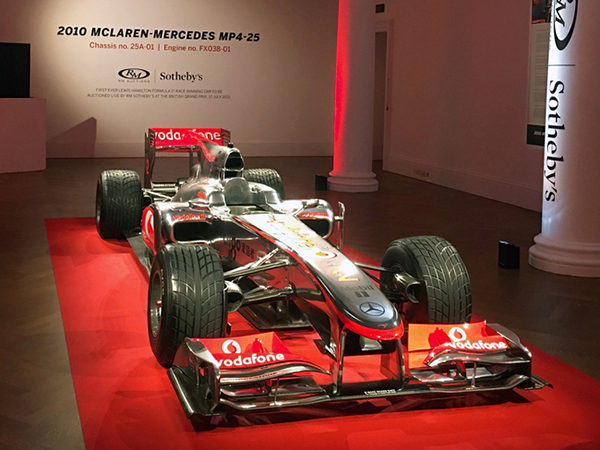 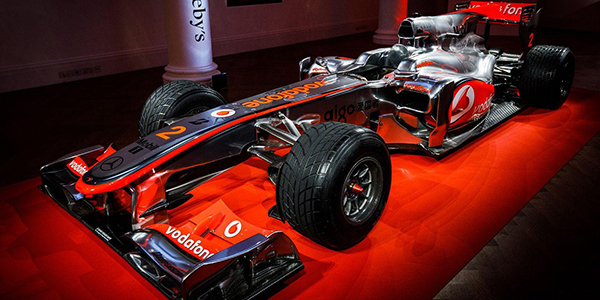 The auction will take place in conjunction with the British Grand Prix at Silverstone on July 17. The sale is being held on Saturday afternoon, just ahead of Sprint Qualifying Race. The Formula 1 race takes place the next day, on Sunday. In a unique — and fitting — twist, the car actually will be lapping the track at speed during the bidding. Whether that will juice the final sale price remains to be seen; the pre-sale auction estimate for the car is $5–$7 million.