We’ve obsessively spied the next Mercedes-Benz S-Class in both Benz and Maybach configurations in recent months, but this prototype is a little bit more special than the others. While it may look like a typical W223 test vehicle at a first glance, a closer look at the windshield reveals how thick it really is. We can say the same thing about the side glass, leading us to believe it’s actually the Guard model. 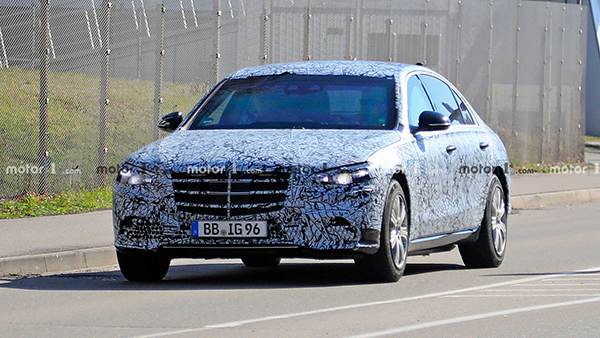 Another telltale sign we’re dealing with the armored version is the type of tires the prototype is using – Michelin PAX run-flats – the same ones that come standard on the outgoing S-Class Guard. On the W222 model, there’s an additional tire-pressure monitoring system and the car can cover as much as 30 kilometers (19 miles) even after the tires are damaged. 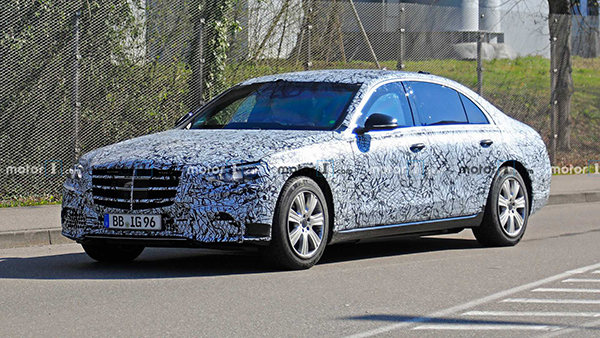 Even the wheels are in the same design as the ones used for the current S-Class Guard, which leads us to believe we are indeed looking at the armored S-Class developed mainly for politicians, members of royal families, celebrities, and other VIPs in need of a greater level of protection while on the go. If it’s anything like the W222 model, the new version has the glass surfaces coated with polycarbonate on the inside for splinter protection. 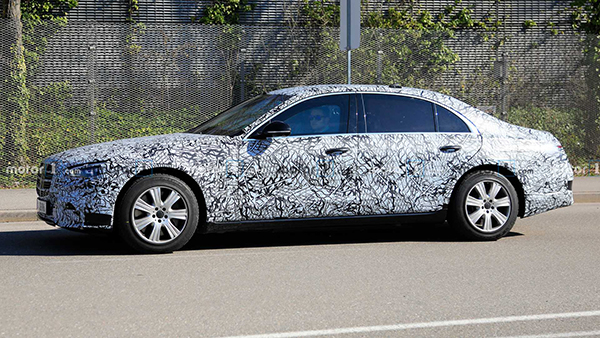 When the old S600 Guard debuted back in 2014, it was the first vehicle certified for highest ballistic protection in resistance class VR9, which according to Mercedes provides “effective protection against the threat posed by terrorist attacks.” The three-pointed star says a VR9-certified car’s “armor is designed to resist rifle-fire from military weapons, which has a velocity almost twice that of handgun bullets. They also offer resistance to splinters from hand-grenades and explosive charges.” 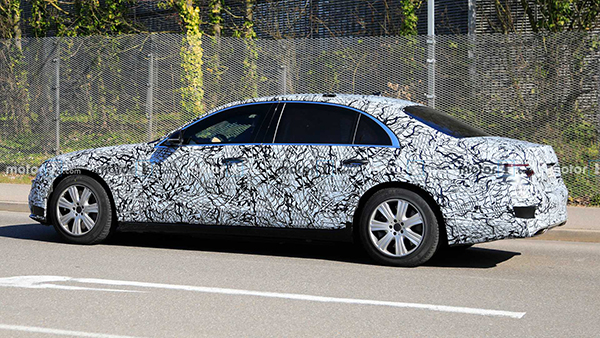 In 2016, the Maybach S600 version followed as the first passenger car in the world to offer a VR10 ballistic protection level in exchange for an eye-watering starting price of €470,000. An even more expensive version is available by getting the extra-long Pullman Guard developed by Mercedes in collaboration with German tuner Brabus. Price? €1.4 million ($1.52M). 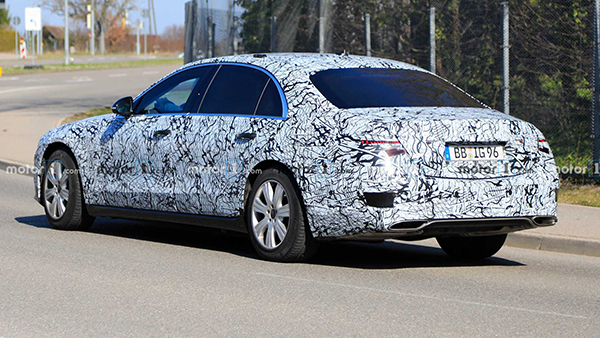 Having to carry around a lot more weight than the regular S-Class, we’re expecting the Guard version to come with the most powerful engines the W223 generation will offer. While AMG has said it won’t make another S65, the V12 has been confirmed to soldier on in the next S. The outgoing armored version is sold in the S600 specification with a twin-turbo 6.0-liter V12 engine. 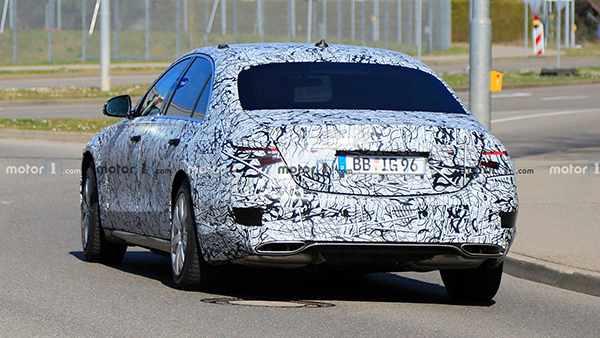