The future wannabe-greatest collection of vintage cars in the world is one step closer to reality: Australian billionaire Clive Palmer has finalized the purchase on two incredibly valuable additions to it, despite the fact that he’s dealing with serious health complications at the moment. 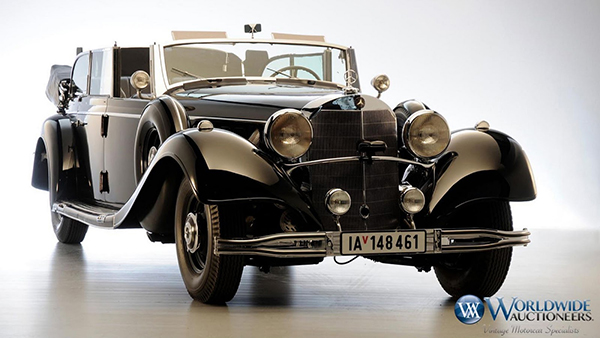 Clive Palmer is worth an estimated $2.1 billion, but it’s not just his wealth that’s made him a household name. He’s also a lawsuit-happy magnate with dealings in iron ore, coal and nickel, an aspiring politician, and a business entrepreneur who once dreamed of bringing the Titanic back to life – and into modern times, for actual cruising, but without the whole part about hitting an iceberg. 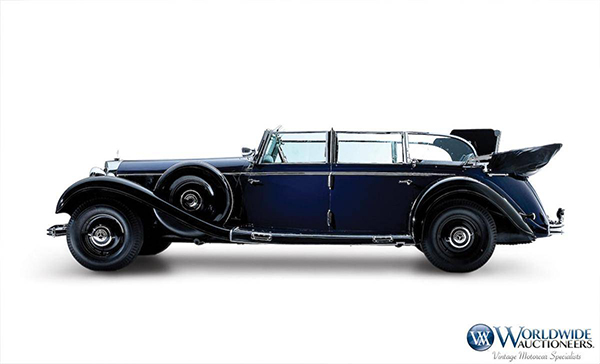 In recent months, he’s also been working on building what he believes will be the world’s greatest collection of vintage cars, which he wants to go on display at a yet-uncertain location. The goal, according to news.com.au, is to have 600 such prized collectibles rotating on display when the museum does open to the public. 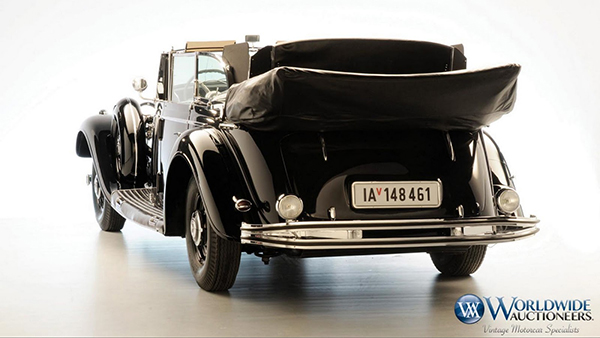 His latest acquisitions would certainly make it worthy of at least one visit: reports from the local media say that Palmer has finalized the deal on Adolf Hitler’s armored limousine, shortly after purchasing King Edward VIII’s Rolls-Royce. He bought the latter at an auction in London for a reported $200,000, while Hitler’s ride was sold to him by a mystery Russian owner. 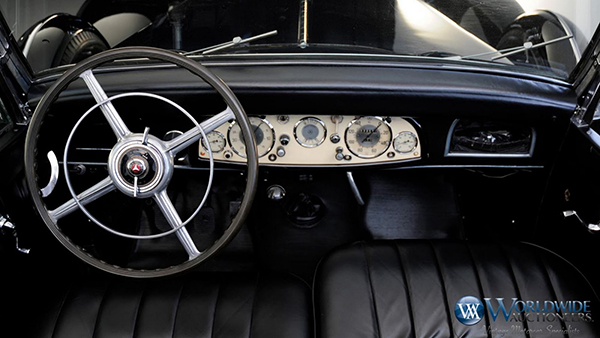 The limousine in question is a very rare 1939 Mercedes-Benz 770K Grosser Offener Tourenwagen, last offered publicly for sale in 2017. It’s been with countless owners and it’s often described as one of the most historically significant vehicles offered at a public sale, and it’s priced to match: the auction prompted a $7 million bid but reserve was not met. No word on how much Palmer ended up paying for it, but he did put in two years’ worth of negotiations, according to the report. 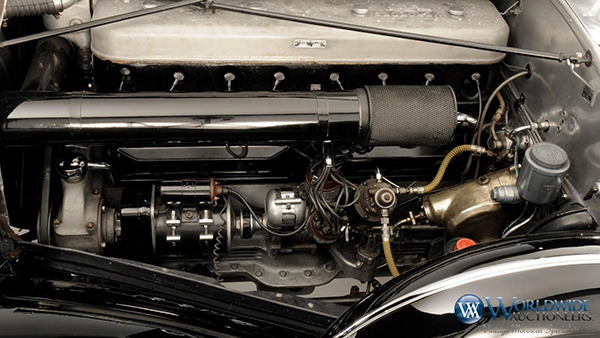 Hitler owned and used the armored limousine for almost three years, including on official appearances in Berlin (with Mussolini), in France, Greece and Yugoslavia. Powered by a 7.7-liter 8-cylinder supercharged engine producing 230 hp, the Super Mercedes, as it’s come to be called, could go from 0 to 100 kph / 62 mph in 23 seconds and max out at 190 kph (118 mph). Hitler’s was armored, which made it slower.