Apparently there’s a movie about superhero The Flash coming soon, and much of the film and comics world is excited (with good reason) about leaked photos that show Michael Keaton reprising his role as Bruce Wayne and Batman. Those photos, many of which have been collected by Big Screen Leaks, also show Wayne’s ride, and it’s a Mercedes concept that actually came out four years ago. 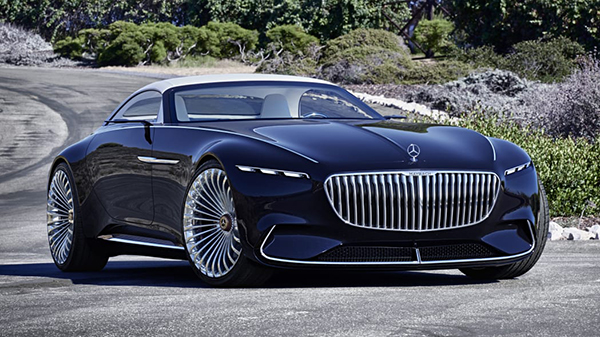 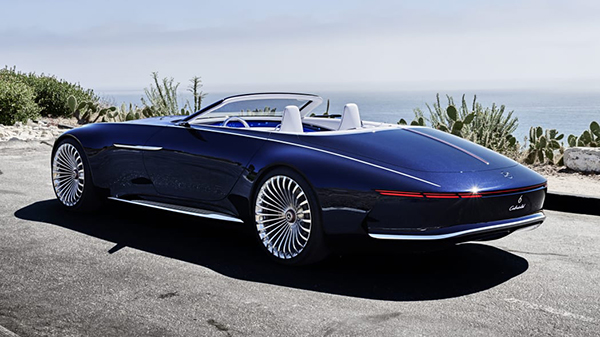 It’s the Vision Mercedes-Maybach 6 Cabriolet, which also happens to be the convertible version of a concept that appeared in 2016. It’s a highly-appropriate vehicle for the fictional billionaire. It’s long, elegant and bears the most prestigious badging from Mercedes. It could probably be a solid impromptu Batmobile if the need arose, as Mercedes said the concept had a quartet of electric motors making around 750 horsepower. Granted, the actual display car almost certainly didn’t have such a powertrain since it just had to look good, as it does in the leaked photos. 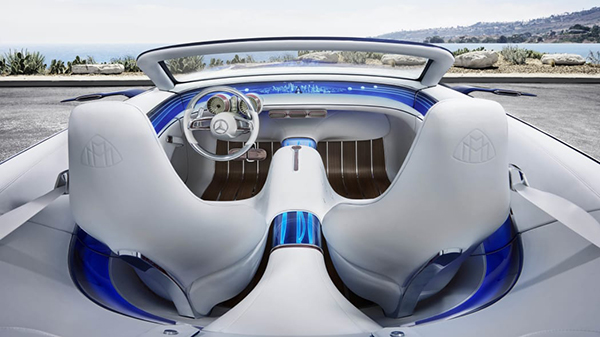 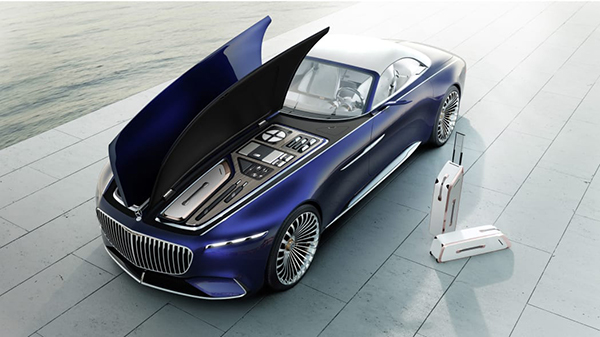 The car appears mostly unchanged from its original appearance. The only difference seems to be a body-color hardtop. If the filmmakers wanted a coupe, there was the aforementioned coupe version, but maybe Mercedes didn’t want to repaint it from it’s bold red color. The convertible’s deep, dark navy blue was probably more fitting for the Dark Knight. You can check out the photos of the car, as well as other sneak peaks at the sets, costumes and actors in the film at Big Screen Leaks.