What would you call a baby Mercedes-Benz that is less than 4 meters long? I use the Renault Clio as base, for the wheelbase, shape and size reference. 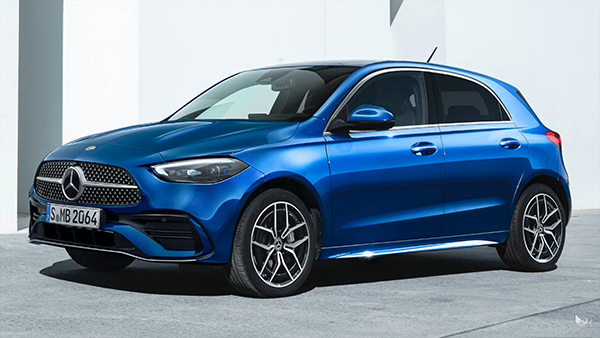 A lot is going on in between and we did not even mention the sprawling crossover SUV family or the brewing EQA to EQV zero-emissions roster, did we? Alas, there are still folks who probably believe that joining Smart Automobile forces with Geely means there is enough left-over space for something smaller than Mercedes’ ubiquitous A-Class.

The virtual artist better known as Theottle on social media has decided to tempt us by imagining just that – a new Mercedes-Benz “O-Class” hatchback that would be sitting at the bottom of the range as its most affordable entry into the three-pointed star world. That would be right below the A-Class – which, let’s face it, has been continuously on the increase. 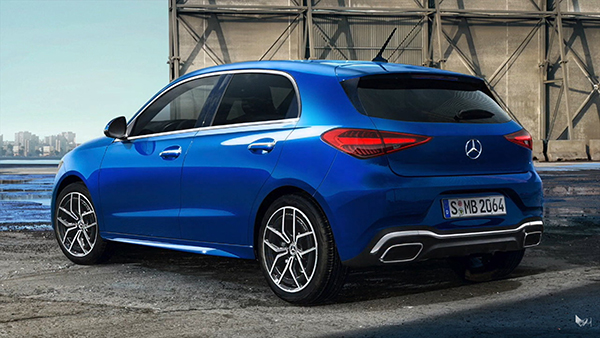 But the pixel master did not start from scratch for his latest behind-the-scenes making-of video (embedded below) and instead remembered Daimler’s lucrative relationship with the Renault part of the Renault-Nissan-Mitsubishi alliance. Thus, he naturally referenced the baby Mercedes that is less than four meters (157.48 inches) long with a little bit of Renault Clio V help.

So, an unsuspecting fifth-generation French hatchback, one of the best-selling vehicles in Europe for years, borrowed its DNA for the starting point, as the CGI expert used its wheelbase, shape, and size as the base reference. Then, he plastered some Mercedes-Benz styling cues all over it and made it worthy of the premium brand. Interestingly, it was not the (W177) A-Class that lent a design helping hand.

Instead, the author used the latest (W206) C-Class station wagon! Now, far for us to believe this is anything but wishful thinking. But how about a baby Mercedes-Benz “O-Class” equipped with the 2023 Mercedes-AMG C 43’s 2.0-liter engine, electric turbo, and 48V assistance? That would be a little hoot of a hot hatch, right?