“Zey did vat?” echoed one day through the halls of BMW’s headquarters upon news of the CLS-Class reaching the company’s higher-ups. “Kein problem, vee veel make somessing better,” the same thundering voice continued. Four years later, the X6 came out. Whether it was better or not, however, is up to anyone to decide. 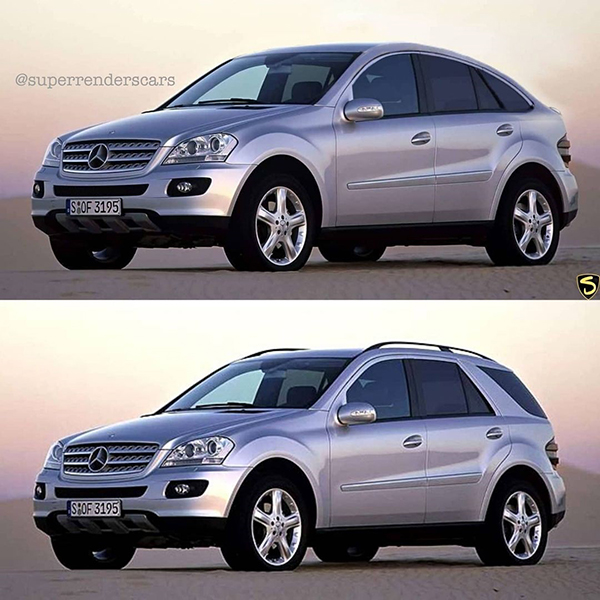 Considering the sales trajectory of the SUV segment, the Bavarians definitely proved to be the better visionaries. Sedan sales, on the other hand, are nosediving toward their lowest figures ever, and it’s pretty hard to imagine what could happen to put them back up where they once were. At least not any time soon. 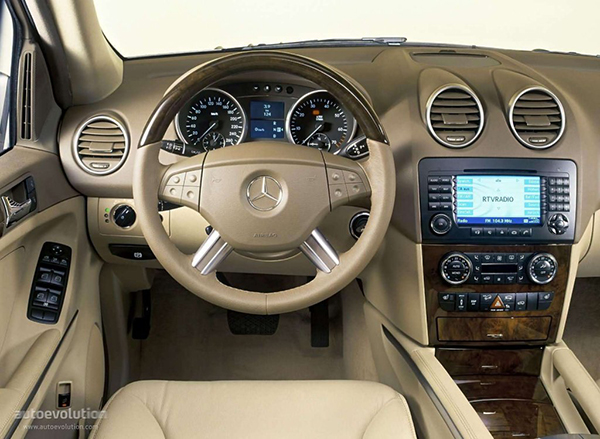 Despite the public’s appetite for the SUV body style becoming quite obvious early on, it took Mercedes-Benz seven full years to come up with a competitor for the X6, that is despite having the perfect platform to build it on in the shape of the ML-Class (later called GLE-Class). In fact, the 1997 Mercedes-Benz W163 M-Class managed to beat its BMW competitor – the X5 – to the market by two years, essentially establishing the luxury SUV segment. 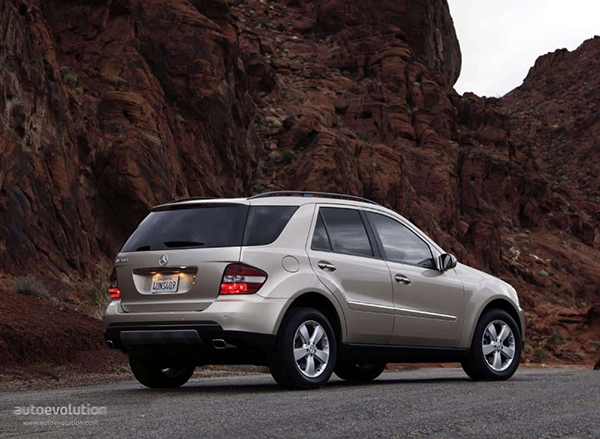 In 2008 when the X6 was launched, the Mercedes-Benz M-Class had reached its second generation (W164) and also received a facelift. If the M-Class Coupe were to launch before the BMW model, that means it would have had to use the pre-facelift version (which also arguably happens to be more pleasing on the eye). 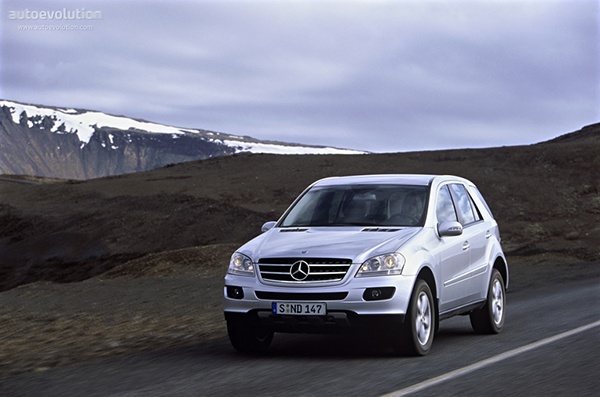 Instead of using our imagination to picture what that might look like, we have Instagram user superrenderscars to thank for this craftily modified image that shows us the 2005-2008 W164 M-Class with a less practical sloped back. While we’re not particular fans of this body style, we have to admit we’ve seen worse efforts than this imaginary one, including the original BMW X6 and, perhaps more worryingly, the current Mercedes-Benz GLE-Class Coupe. Talk about evolution.