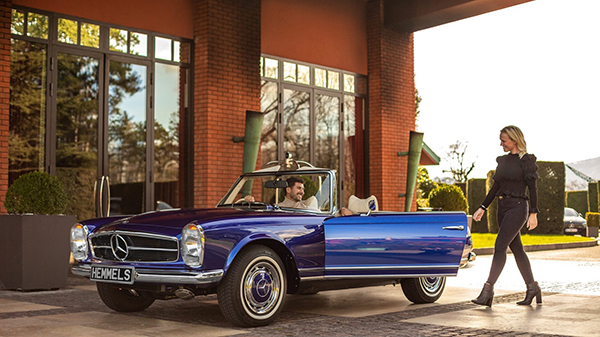 If you don’t have any idea what we are talking about, Hemmels is a British restomod company dedicated to a few Mercedes-Benz vehicles such as the 190 SL, the 300 SL (the Gullwing), and the 280 SL (the Pagoda). It only works in 30 cars per year and spends 4,000 man-hours disassembling each vehicle, restoring it, and adding some modern conveniences. 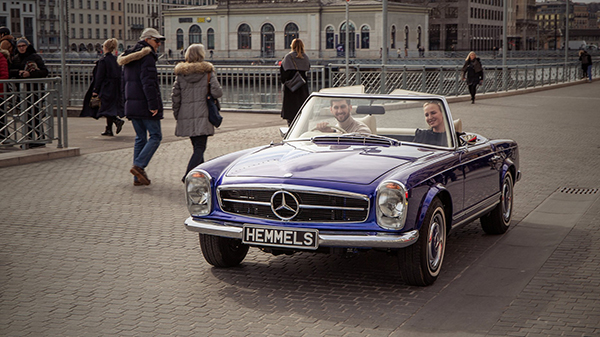 Apart from putting electronic fuel injection and ignition in these classics, it also decided to offer an electric version of the Pagoda. Each will cost $289,000, and the company said it would produce them in minimal numbers. Series I and II are already sold out, and Hemmels is now taking orders for Series III. The company did not disclose how many cars will be made in each series or how many series the Hemmels 280 SL Electric will have. 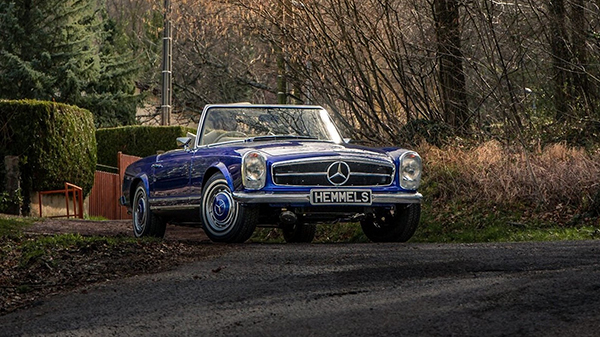 Hemmels also did not disclose how many miles the Electric Pagoda will deliver, nor how big its battery pack is. The closest we got to that was that it could run for three hours, but we have no idea at what speed. 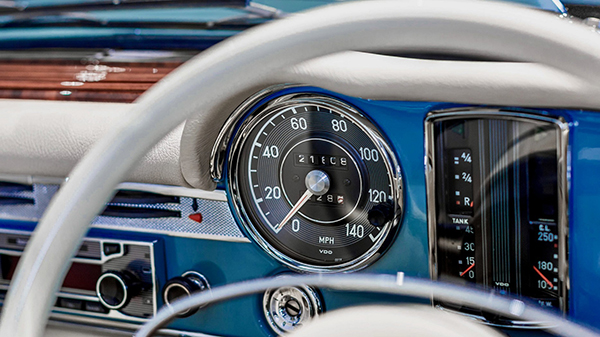 Like Everrati with the Porsche 911, Hemmels promised to keep “weights and balances within the original car specification” thanks to a “unique powertrain and custom battery array.” It is here that Swindon Powertrain fits in. 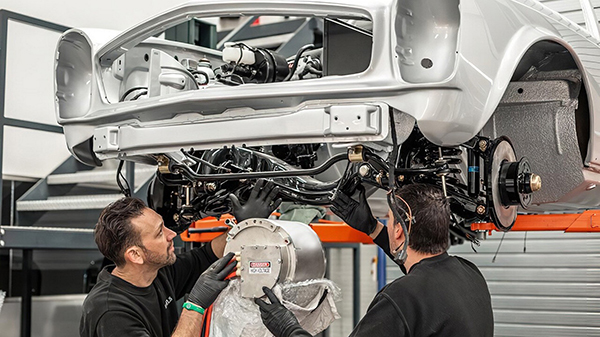 Although neither company has revealed what the electric motor offers in terms of power, the one Swindon Powertrain developed for the Mini could produce as much as 120 kW (163 hp). That’s a little less than the Mercedes-Benz 280 SL delivered: its 2.8-liter inline-six engine could generate 125 kW (168 hp). However, we’re sure Swindon gave the Electric Pagoda more power. That will surely help convince more people to pay the $289,000 Hemmels asks for these unique EVs.