It was in 2018 when Mercedes-AMG raced for the last time in the Deutsche Tourenwagen Masters (DTM) series. The three-pointed star carmaker’s departure was followed by a similar move announced by Audi in 2020, virtually leaving BMW as the only make in the championship. 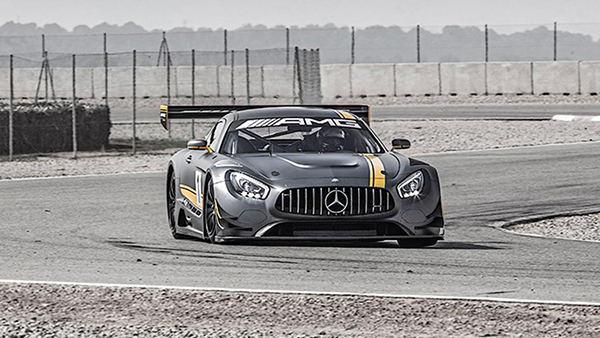 That would have spelled trouble for the DTM series, and some changes were in order. As a result, starting with the 2021 season, DTM will move to a format allowing GT3 cars to take part (a GT Plus formula), in essence opening the doors for customer teams to flood in.

Mercedes, which left DTM as a means to focus more on its Formula E efforts, will of course be a part of the new format, with Mercedes-AMG GT3 cars being raced by “multiple customer teams.”

“To the strongly contested series in which we were already present last year, the DTM will now be added, another series with a long tradition to expand our international involvement,” said in a statement Stefan Wendl, head of Mercedes-AMG Customer Racing.

“From my perspective, we are in a very good position for all the upcoming challenges with the Mercedes-AMG GT3 and the Mercedes-AMG GT4, both in terms of our goals at the real-world race tracks and concerning our involvement in sim racing.”

The first race of the international 2021 DTM season is scheduled for mid-June in Monza, Italy. There are races planned on eight tracks so far, the last one being in October at Hockenheimring in Germany.

As a sign things will probably heat up extensively in 2021, Ferrari and McLaren will be present in the series as well; the former with the 488 GT3 Evo, while the latter with the 720S GT3. Another car confirmed so far as taking part is the Audi R8 LMS Evo, but we expect some more to be announced as we approach the start date of the competition.