A near production ready version of the upcoming Mercedes T-Class has been spotted testing on German roads ahead of its launch in the first half of 2022. 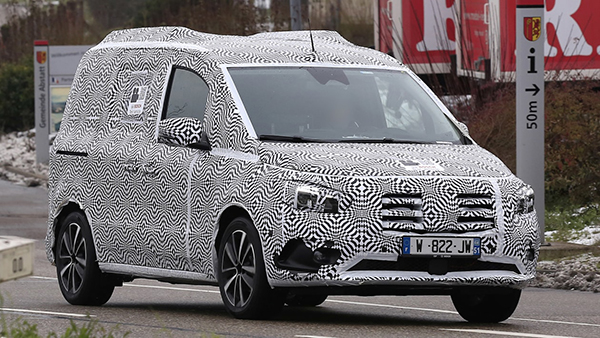 Created to slot into the Mercedes van-based MPV range beneath the V-Class, the T-Class is being developed alongside the closely-related Citan van and is planned to be a premium rival for the recently launched Volkswagen Caddy. 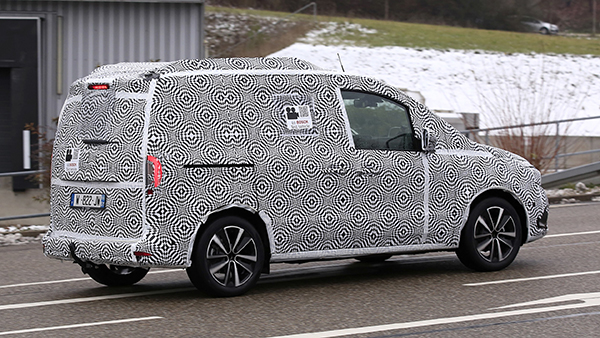 Featuring a dazzling camouflage, the late-stage prototype reveals the T-Class has a traditional van-shape silhouette, but appears to get more defined shoulders and wheelarches. It’s an attempt to ensure it remains recognisable as a Mercedes, even though beneath the skin the T-Class will be based on the same platform as the next Renault Kangoo and Nissan’s next small van. 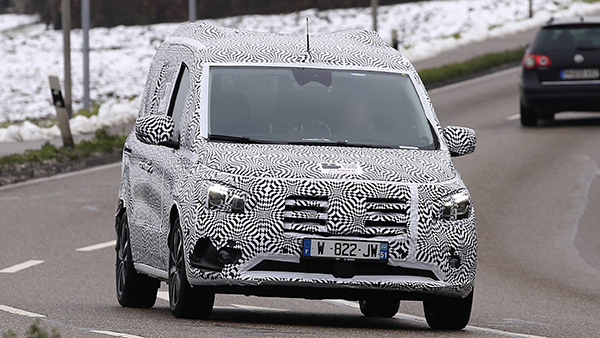 The T-Class is once again being developed in co-operation with the Renault-Nissan-Mitsubishi alliance, and the van’s platform is a modified version of that used in the latest Renault Megane. 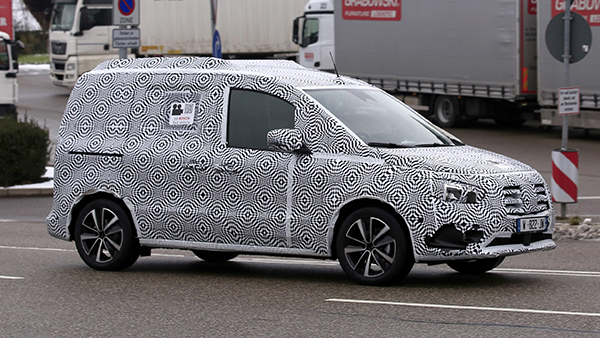 Despite the disguise, it’s possible to make out that the T-Class should come with twin-sliding rear doors that grant access to an upmarket cabin that’s claimed will “bear the DNA of Mercedes”. Expect the car-maker’s latest MBUX infotainment system that includes its “Hey Mercedes” on-board assistant, plus class-leading levels of tech and connectivity. 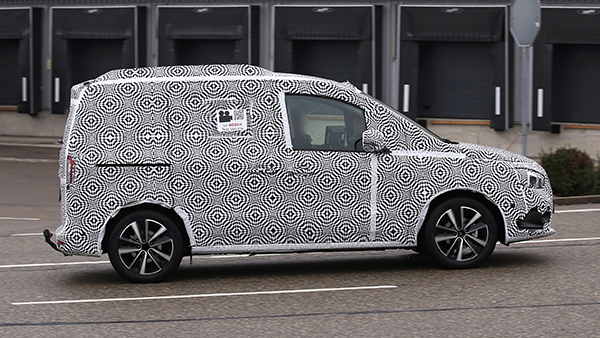 Under the bonnet, the T-Class is expected to get petrol and diesel engines sourced from the Renault-Nissan Alliance, with the 1.5-litre diesel and 1.3-litre turbocharged petrol that are currently available in the Mercedes A-Class, Renault Kadjar and Nissan Qashqai both available. 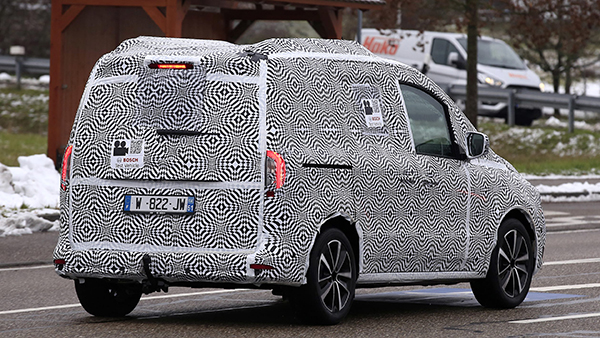 A plug-in hybrid version is unlikely, but that’s only because an electric EQT version is rumoured to be in development. When it arrives, the battery-powered small MPV should offer brisk acceleration and a range of around 150 miles. 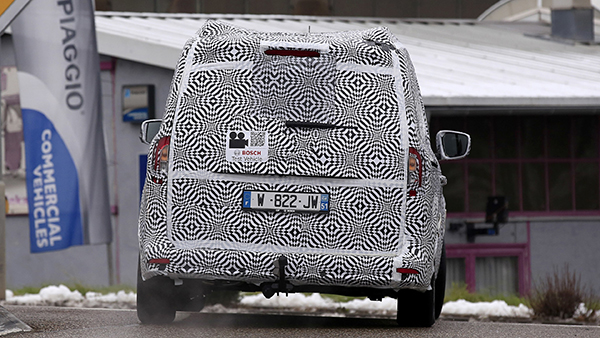 Set to be launched in Europe in 2021, the all-new Mercedes T-Class isn’t due to go on sale in the UK until the first half of 2022.