Mercedes has confirmed pricing for its second all-electric model, the EQV luxury minibus. Prices start from £70,665 – which means, as it costs more than £50,000, the EQV doesn’t qualify for the government’s £3,000 plug-in car grant. It’s available to order in the UK now, with first deliveries expected to arrive in Autumn. 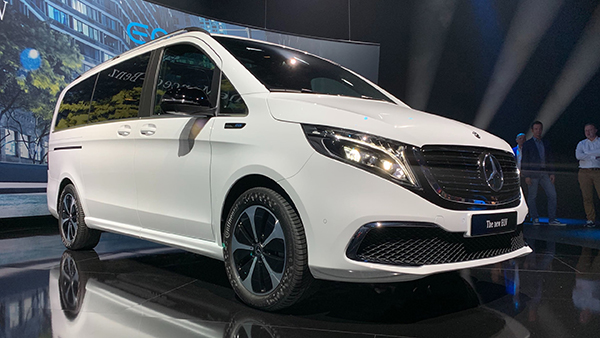 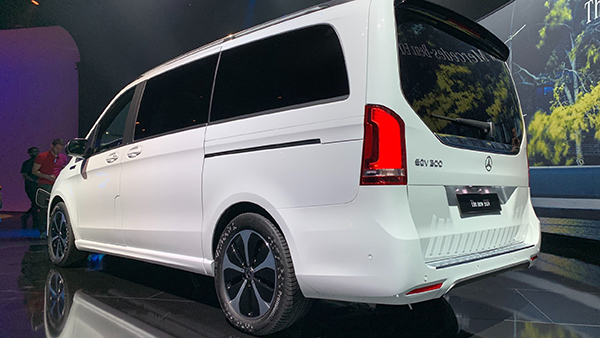 Prices for the range-topping EQV Sport Premium Plus start at £77,145. Upgrades over the middling specification include unique 18-inch alloy wheels, air suspension and a high-end Burmester surround sound system. 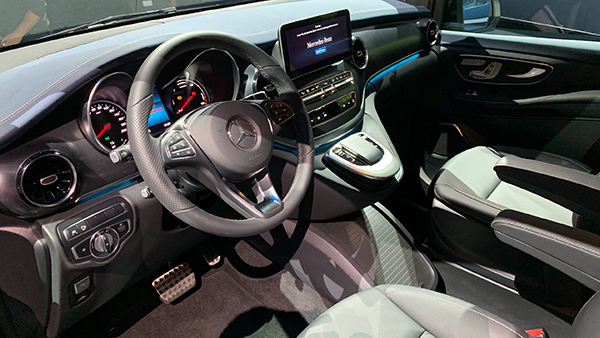 The EQV is powered by a 90kWh battery pack and a front-mounted electric motor, which develops 201bhp and 364Nm of torque. Mercedes says the powertrain will offer a maximum range of 213 miles and, when plugged into a commercially available DC fast-charger, the van’s battery pack will charge from 10 to 80 percent capacity in just 45 minutes. 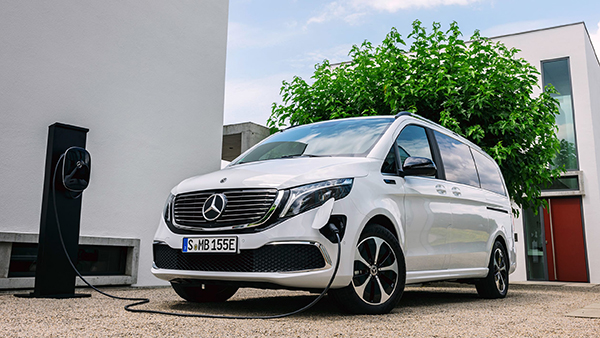 Like the new EQC, the van is based on an existing Mercedes platform, rather than a set of bespoke underpinnings. As such, it’ll be built alongside the standard V-Class and Vito models, at the firm’s plant in Vitoria, Northern Spain. 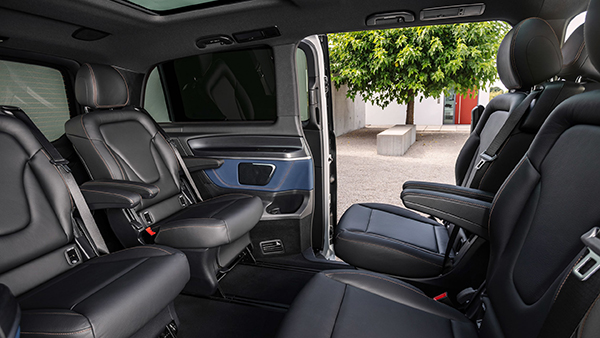 Buyers can choose from a range of drive modes, which Mercedes says will make the most of the EQV’s available charge. For example, the E+ setting uses the van’s sat-nav system to find the most energy efficient route to the driver’s destination, while fiddling with the electric powertrain and battery pack to optimise electrical consumption. 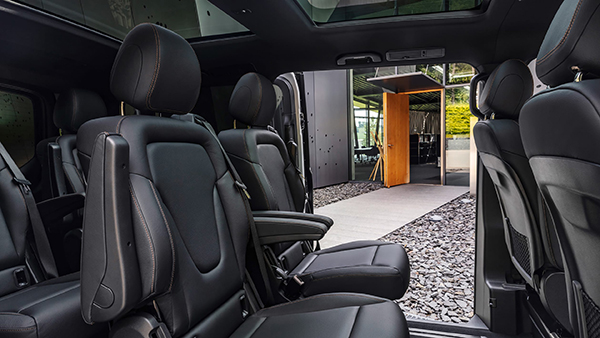 There’s also a staged adjustable regenerative braking system, which reclaims the energy that would otherwise be wasted when braking. In its strongest level, Mercedes claims it is possible to drive the EQV without using the brake pedal. 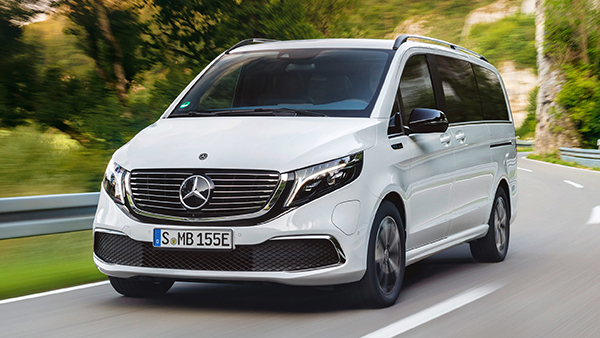 Mercedes has mounted the EQV’s battery pack under the vehicle’s floor – which means there’s no appreciable difference to the amount of interior space over the standard, combustion-engined V-Class.