Besides their music, rappers are an infinite source of a taste of the luxurious life. American DJ, record executive, and record producer DJ Khaled confirms the rule as he offers a glimpse into a different way of traveling through the Big Apple. 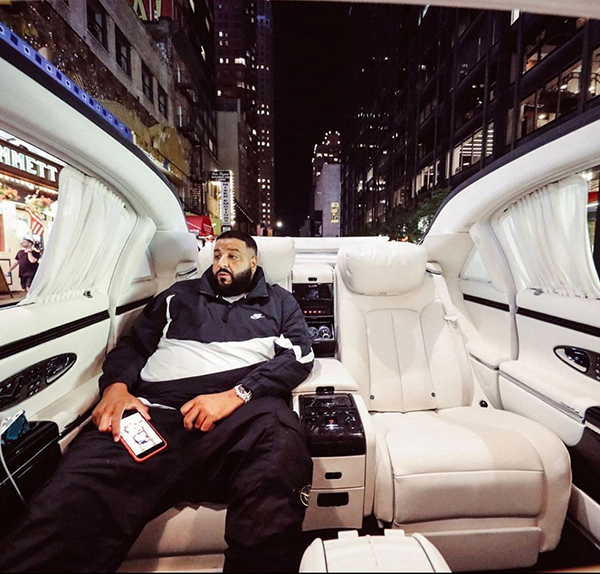 DJ Khaled is busy doing a lot of things. He’s making music, writing books, but also staying in touch with his fans on social media. Just over the past 24 hours, the star showed off two different cars on his Instagram account. He posted one of them on his Instagram Story, a black Mercedes G-Class Squared, with the catchphrase “We The Best” written in white on it – the same catchphrase that inspired a studio album, and his own record label, We The Best Media Group. 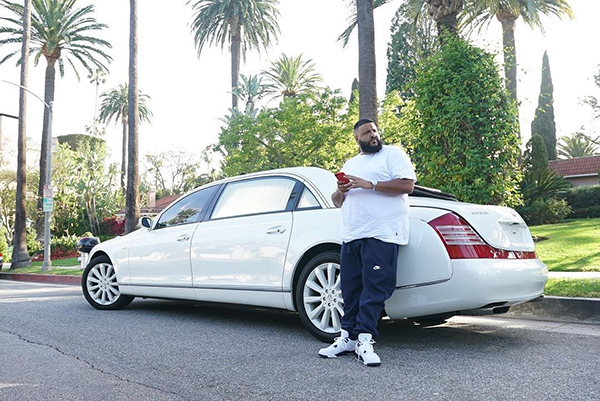 The other car he boasted about online is a big love of his, a Maybach 62 Landaulet, accompanied, of course, by a view of the city behind him.

Back in its day, the 62 Landaulet sold for around $1.3 million, and the luxobarge still is the epitome of open-top luxury. What’s even more noteworthy is that this model was a limited edition, publicly unveiled in November 2007. The brand only made 8 units, and DJ Khaled is one of the lucky few to own this incredible vehicle. 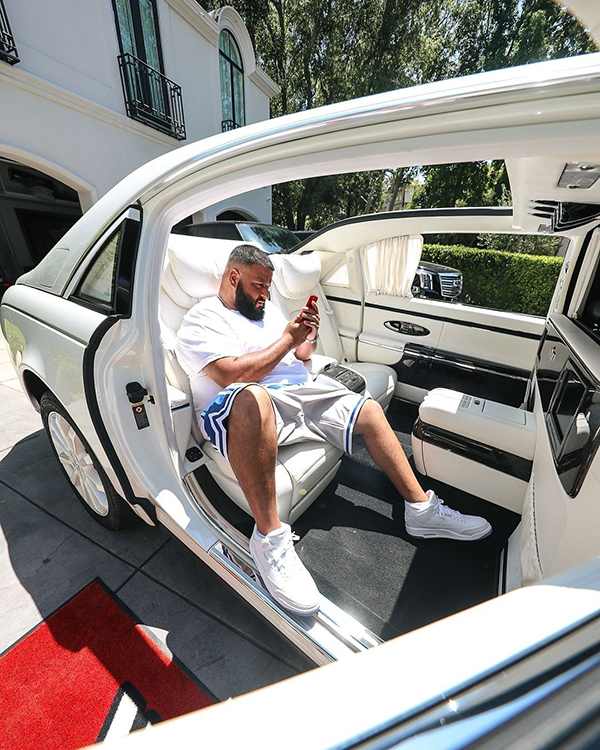 When it comes to specifics, the car has a V12 bi-turbo engine with twin turbochargers, water intercooling, an automatic transmission, and is capable of developing 612 hp, enough for it to reach a top speed of 155 mph (250 kph).

The famous DJ has a big love for the brand, owning two different models. Besides the 62, Khaled also owns a Maybach 57. The former is also a recurring car in his music videos.